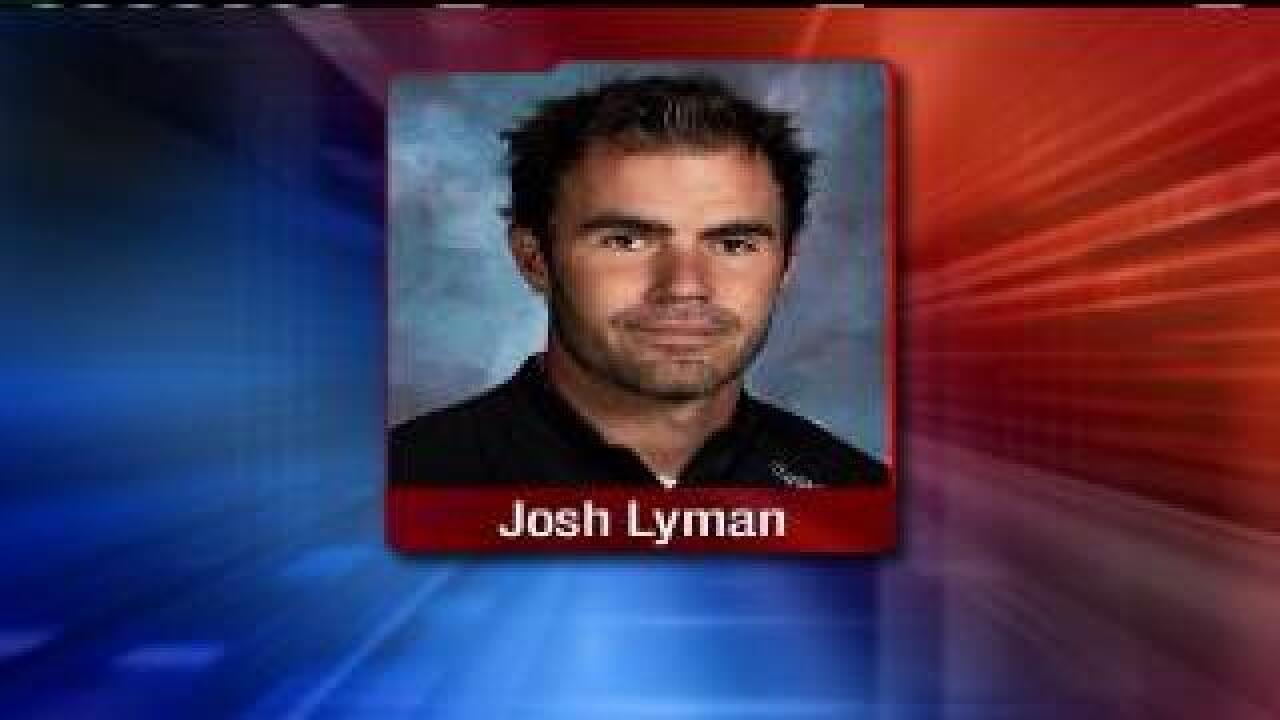 MURRAY -- Cottonwood High School head football coach Josh Lyman is on paid administrative leave after he was accused of inappropriately touching a female student on Thursday.

Granite spokesman Ben Horsley says allegations are coming from multiple sources, including the student and her family.

"Mr. Lyman was brought down to district office yesterday (April 18) and placed on administrative leave and as soon as we have sufficient evidence to move forward with that type of action," said Horsley. "And at the same time he spoke with police officers and obviously they are pursuing [the] criminal aspect of it."

Horsley says the district is working to provide support for the alleged victim and her family.

Horsley stresses that coach Lyman has not been fired and that allegations will be thoroughly investigated.