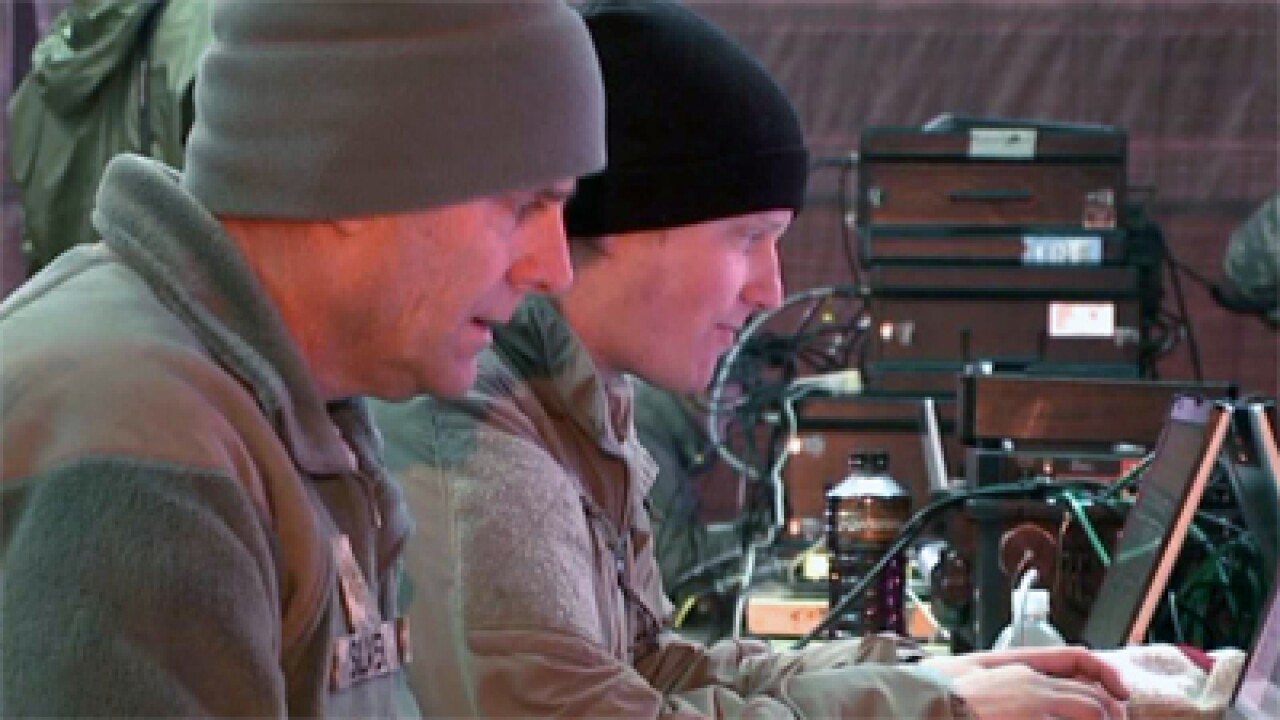 About 940,000 people participated in the drill. On Tuesday, a hypothetical magnitude 7.0 earthquake occurred at 10:15 a.m. Medical responders, hospital workers, law enforcement agencies, students, military personnel and other volunteers reacted as they would in an actual earthquake emergency situation.

The focus of the earthquake drill Tuesday was on the emergency response to the hypothetical earthquake. The Utah National Guard set up a communications center at Sugar House Park and participated in other areas throughout the state. Major Paul Peters said the UNG was able to establish satellite communication with the National Guard Headquarters and Emergency Operations Centers.

An estimated 40,000 University of Utah students participated in the drill by getting under their desks during the mock earthquake and evacuating the buildings at the university.

Hospitals across the state also participated, even as they were taking care of real patients and actual medical emergencies.

“We brought in thousands of extra employees so we could continue our care for the patients who are in the hospital," said IMC spokesperson Jess Gomez.

Hundreds of volunteer students came to IMC for the drill. Some of them wore makeup to signify various types of injuries.

The drill continued Wednesday with a focus on the distribution of emergency supplies. Volunteers at Lone Peak Park in Sandy passed out survival kits. In the event of an earthquake, water, food and clothing would be included with the kits.