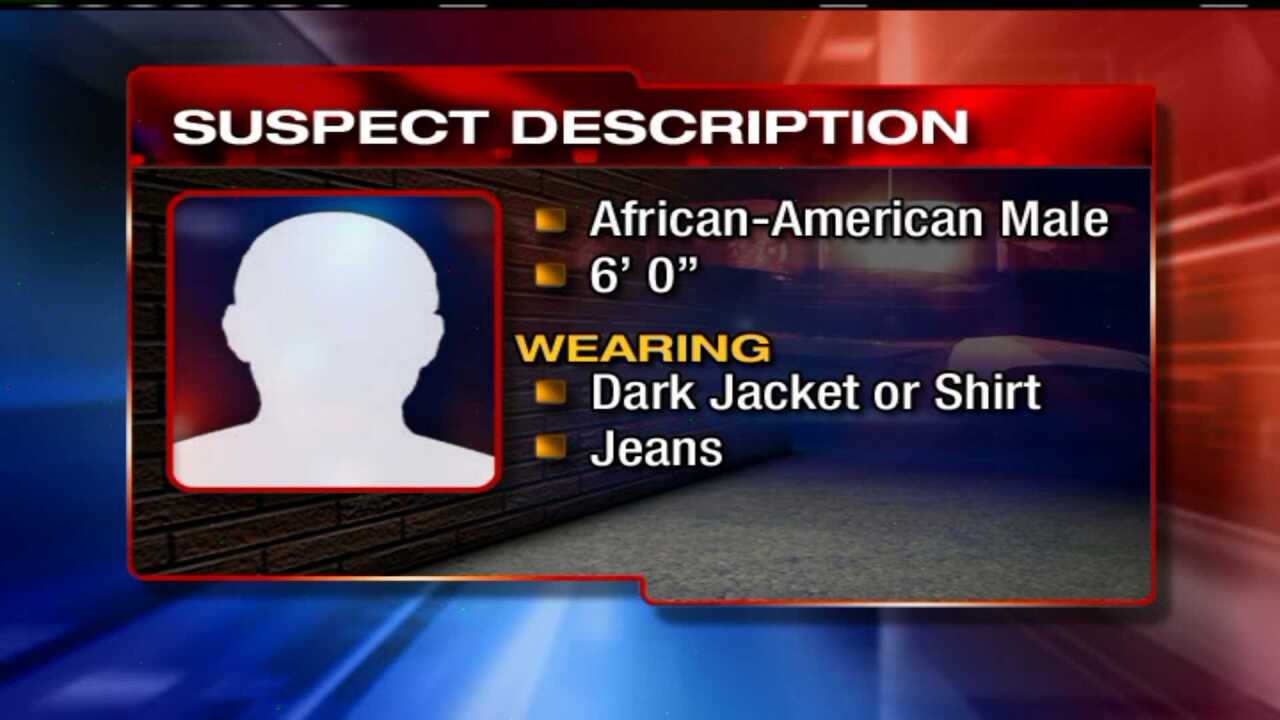 Salt Lake Police are looking for a man who allegedly assaulted a 39-year-old woman downtown on Tuesday.

It happened at about 10 p.m. at 540 West 200 South, according to police.  They said the suspect knocked the woman to the ground and began to drag her toward an alley.  A witness stepped in.

“A witness to this incident yelled at the suspect.  He then let the woman go, and when we spoke with the woman, she had sustained a cut to her hand,” said Det. Mike Hamideh, Salt Lake City Police Department.

The suspect is described as a 6 foot tall, Africa-American male and he was wearing jeans and a dark jacket or shirt.

Police said both the victim and suspect appear to be transients.