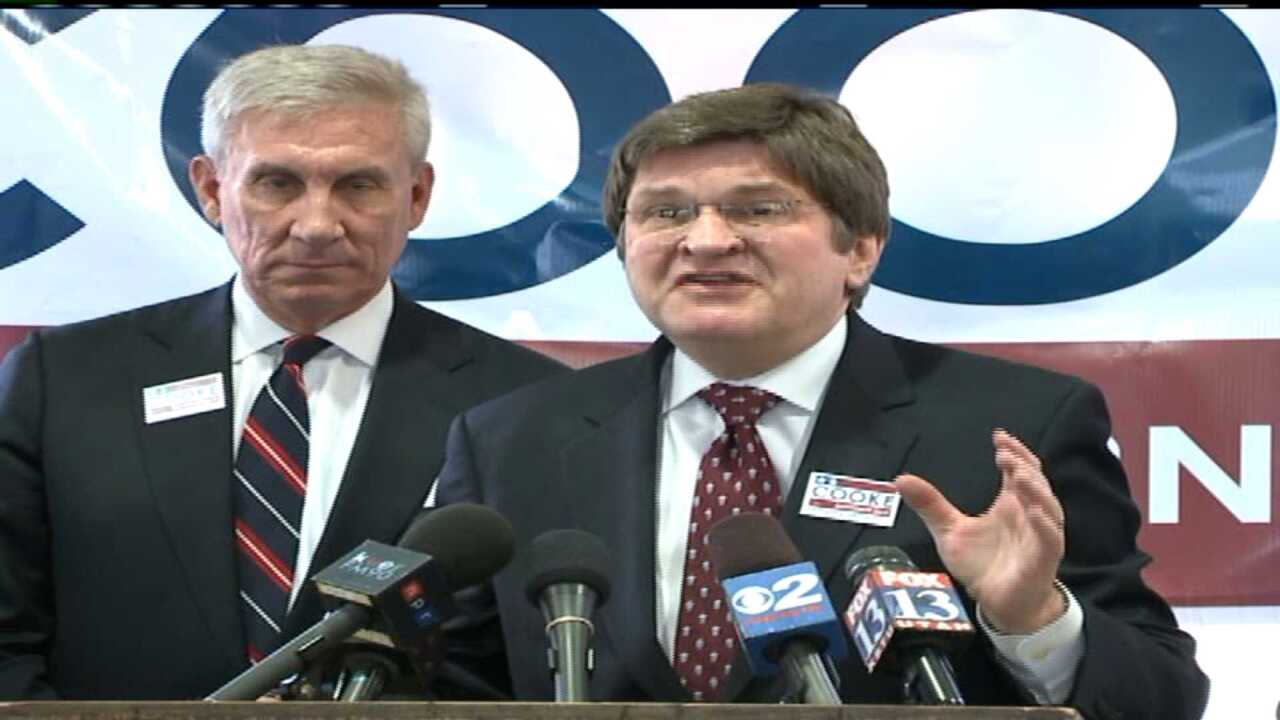 SALT LAKE CITY -- It is a name not seen on a Utah ballot for nearly four decades. A Democrat with Utah family history may provide Democrats with some new firepower on their gubernatorial ticket.

Utah governor's candidate, and retired military general, Peter Cooke, announced Vince Rampton, the son of former Governor Cal Rampton, as his running mate. The two of them tried to send a message about Utah Democrats on Thursday.

"We have a message that is so important that without a two party system, how do you have a democracy?" asked Cooke.

With that message, Cooke introduced a man whose name recalls a time when Utah elected Democrats. Rampton's father, Cal, served as governor for three terms. But that was a long time ago.

"For my entire lifetime, the LDS Democrat has lived in kind of a shadow world. It's this terribly timid 'I'm one are you one too?'" says Vince Rampton.

Rampton and Cook answered question after question about whether a Democrat could win in Utah. Their answer was yes, with their LDS faith informing them of their politics.

"The cynical assumption that there is an equation between LDS doctrine and conservative politics has got to go. I'm here to tell you that it doesn't hold water if you look to it. It does not," said Rampton.

Rampton is a BYU trained lawyer who has never run for office. The retired general at the top of the ticket is a first timer as well. Both say many Utah voters have sit on the sidelines because the results seem so predictable.