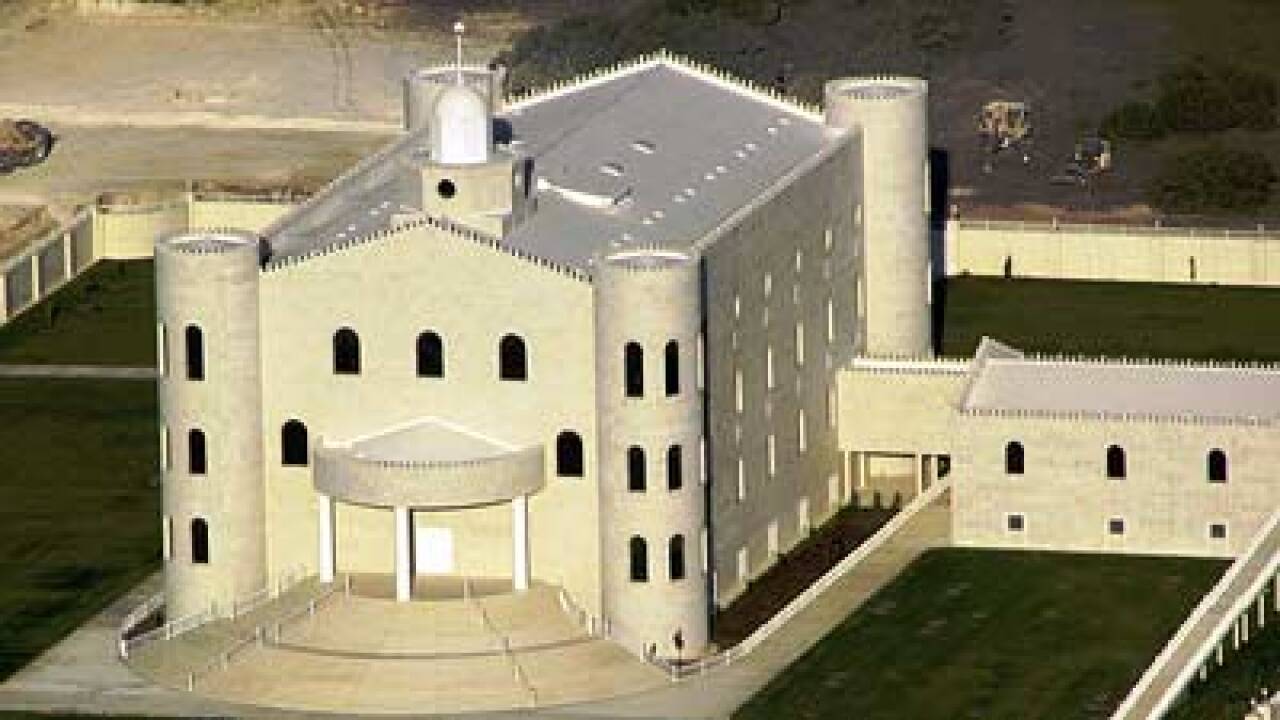 AUSTIN — Texas’ 3rd Court of Appeals has upheld the conviction of a member of the Fundamentalist LDS Church convicted of child sex assault.

In a 64-page ruling handed down Thursday, the court upheld Raymond Merrill Jessop’s conviction for marrying a 15-year-old girl as a polygamous wife. She gave birth to a child a year later.

Jessop challenged his conviction over the DNA evidence as well as witness testimony, including from ex-FLDS members. The court denied both claims.

“We hold the evidence is sufficient to support appellant’s conviction for sexual assault of a child,” the court wrote. “In addition, we hold that the trial court did not abuse its discretion in admitting the DNA paternity evidence, the church and family records recovered from the YFZ Ranch, or the testimony of Carolyn Jessop, Rebecca Musser, and Dr. Lawrence Beall during the punishment phase of trial.”

Jessop was the first member of the FLDS Church to be tried in the aftermath of the 2008 raid on the Utah-based polygamous sect’s Yearning For Zion Ranch. He was sentenced to 10 years in prison. In total, 11 FLDS men, including leader Warren Jeffs, were convicted. Jeffs is serving life, plus 20 years, for child sex assault.