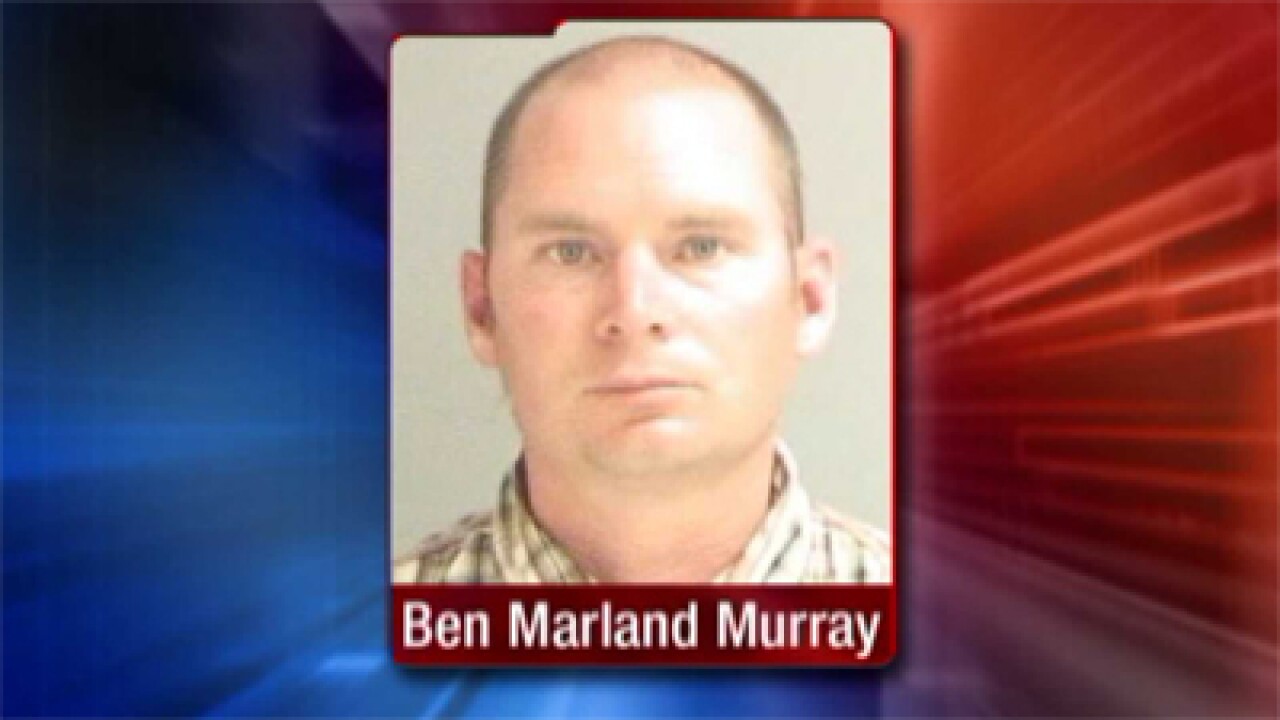 Candy Holmes and Russell Smithey say Officer Ben Marland Murray came to their home and announced he needed to do a “pill check.” The couple secretly set up a video camera during one such visit, and they have a recording from August 2011 that appears to show Murray slipping pills into his pocket while they aren’t looking.

Smithey and Holmes thought they were required to allow officers into their home for pill checks, which they say Officer Murray did often.

“[Murray] was coming to their home about three times a month. He was coming within two days of the refill of their prescriptions,” said Tyler Ares, an attorney who represents the couple.

Murray knew about the refills because he had access to a controlled substance database, which contains information on certain prescriptions in the state and the people they are prescribed to. The database is currently available to doctors, pharmacists, prosecutors and law enforcement officers.

“We’re aware of the problem now and we’ve got three different legislators who are working on it, so I anticipate that by the time we get ready to go back to session, we’ll have something to solve this issue,” said Senate Majority Leader Scott Jenkins.

Murray will likely face federal charges for the alleged pill thefts. He resigned from the Vernal Police Department.

Smithey and Holmes say they plan to sue the City of Vernal for damages.