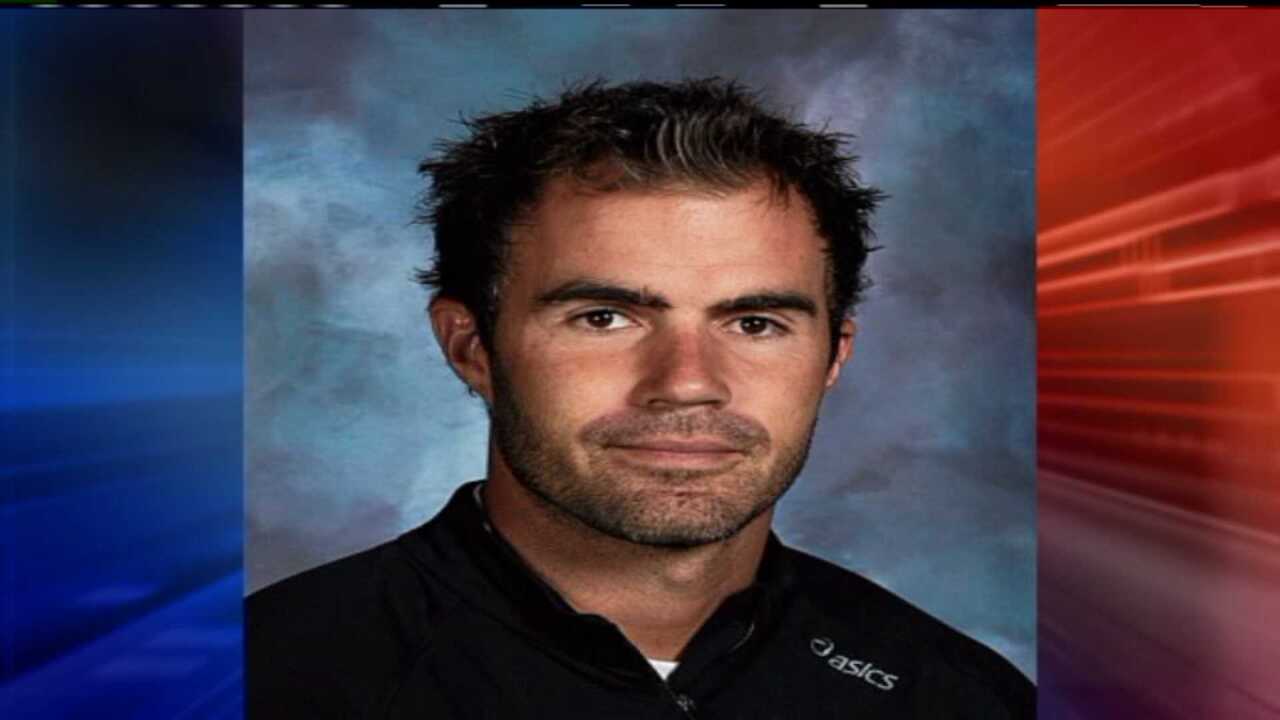 MURRAY -- A Cottonwood High football coach accused of inappropriate contact with a female student is denying wrongdoing, through his attorney.

"My opinion would be that nothing criminal occurred," said Ed Brass, coach Josh Lyman's attorney. "There is a criminal investigation that is in process. He's been completely cooperative with that. He's been interviewed on two occasions."

Lyman was relieved of his responsibilities and escorted from Cottonwood High on Wednesday, after allegations were brought to the Granite School District's attention, accusing Lyman of having improper contact with a student.

"We received the same allegation from multiple sources including a victim and the victim's family," Granite School District spokesman Ben Horsley told FOX 13 on Thursday.

Horsley would not elaborate on what the football coach is accused of. Lyman is facing both an administrative investigation by the district, as well as a criminal probe by the Granite School District Police Department.

"I think when all has been aired out properly, that it'll be determined there was no relationship between the two of them," Brass said.

Brass said Lyman and the student did know each other from school and may have had some contact outside of school, but it was not social. He insisted his client did nothing criminally wrong.

Lyman was a football star at Skyline High School in the 1990s before playing as a receiver at the University of Utah. He became head football coach at Cottonwood High in 2010.

Brass described Lyman as being "shattered" by the allegations leveled against him.

"I think he's distraught," he said. "As any person would be who's been accused of something like this. It's completely unforeseen. It came out of the blue two days ago."