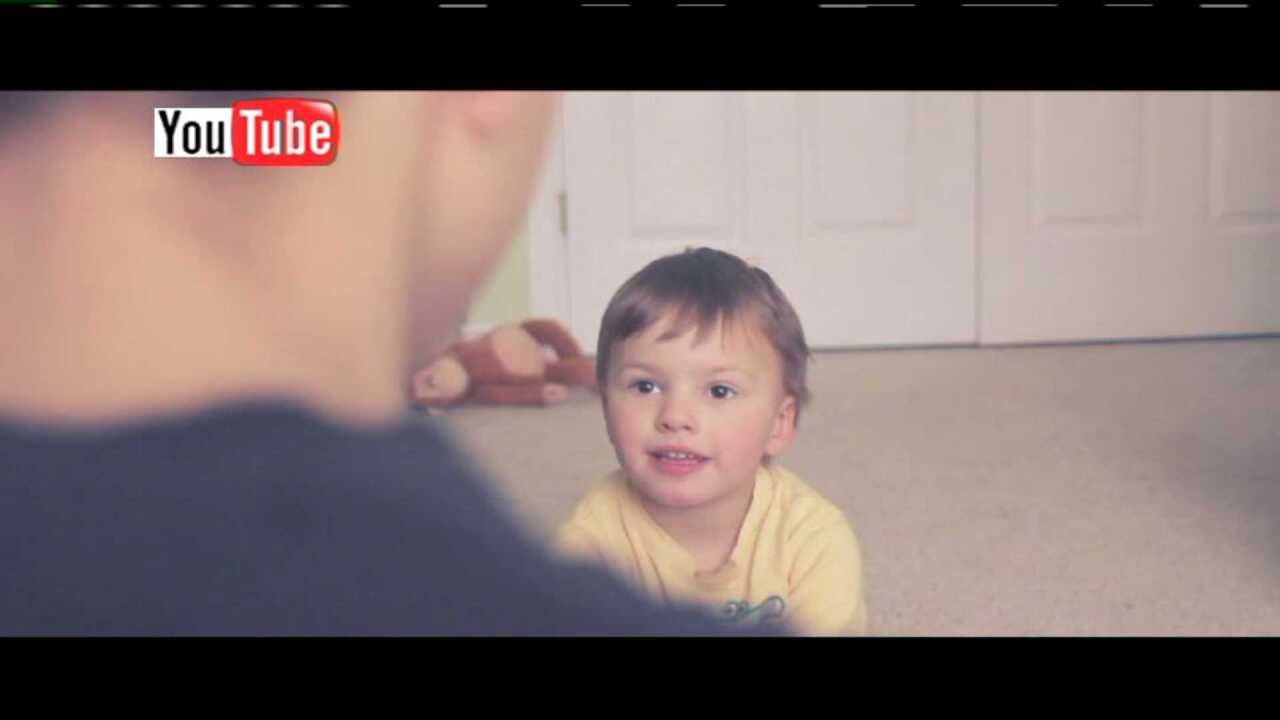 MIDVALE -- It was part of a video competition called "The Magic of Savings" and on Friday, Utah-based director and middle school student David Skorut won $1,000 for his clip “Alex Learns to Save.”

Zions Bank sponsored the competition. They had more than 100 entries and narrowed it down to eight finalists in Utah and five in Idaho. [Scroll down to watch the video]

“In January we invited teens 13 to 18 to submit 60-second videos around the theme magic of savings," says Zions Bank program organizer Heidi Prokop.

David is a student at Midvale Middle School and Zions gave the school a matching gift of $1,000 as well.

David’s video scored more than 15,000 votes in a public vote on Facebook.

“We just brainstormed some ideas and we go on the internet a lot, so we know that the internet really likes babies and I have a baby brother so that's pretty convenient,” said David.

David says he spent about 8 hours shooting the video and 50 hours editing the footage to create the final product.

So, with $1,000 burning a hole in his pocket, what will David do with the winnings?

“I’m going to either save it or invest it back into video things,” he says.