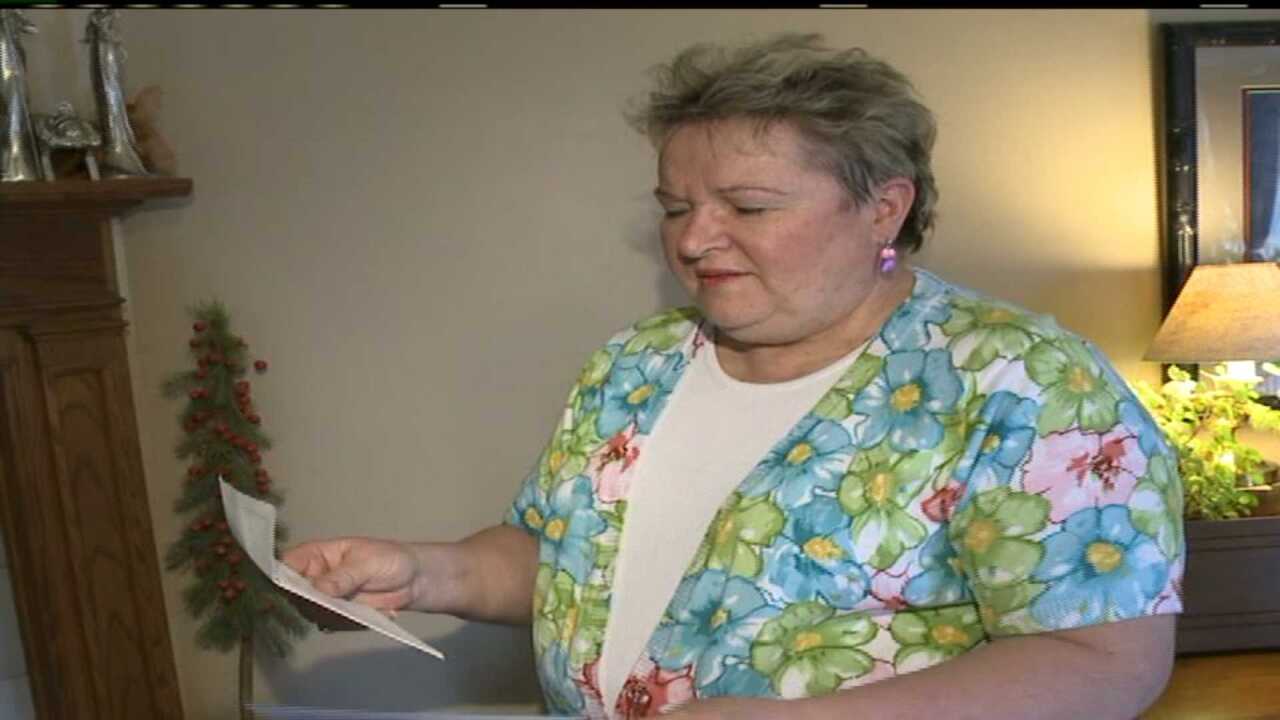 WEST JORDAN -- There are 4,000 Utahns getting a lot of attention right now because they are delegates to state party conventions. And with the most contentious set of races in a long time, Republican delegates might be getting more attention than they want.

"My mailbox every day looks like I've forgotten to pick up my mail for a week," says Ann Ford, who is lavished with attention as a Republican delegate.

And with great attention comes some expense.

Ford says she is bombarded by all kinds of positive spin from candidates. But when she find conflicting information about one of them, she goes straight to the candidate themselves. She has met quite a few of them recently.

Add up the money spent by just the statewide candidates in the list and it comes to more than $6,945,000. there are just under 4,000 state Republican delegates. That means an investment of more than $1,700 per delegate. Of course the lion's share of the money was spend by Sen. Orrin Hatch. And as for who Ford likes:

"I support Chris Herrod," she says.

Herrod is one candidate who has not reported spending money.

As of Saturday night, Ford's responsibilities as a state delegate will be done. And her mail carrier will be grateful.