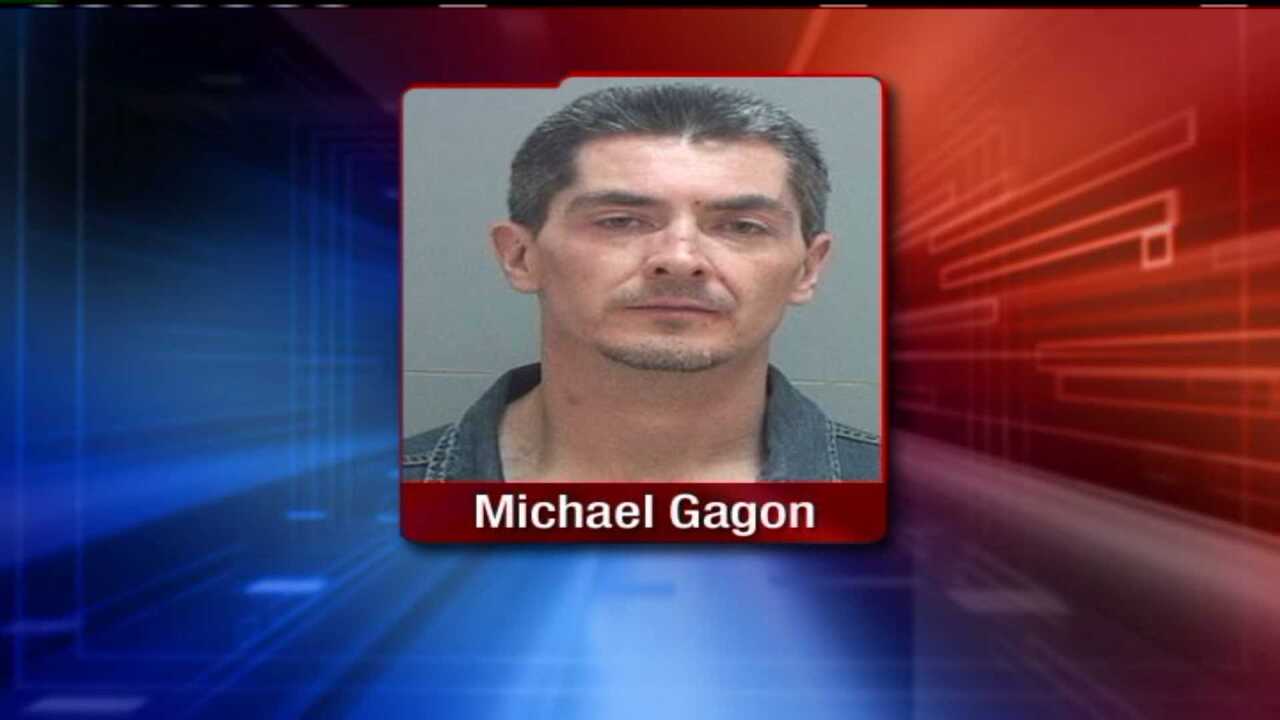 Police arrested a man accused of carjacking a pizza delivery guy and then trying to rob a convenience store on Saturday.

Michael Gagon is accused of stealing a car from a Papa Johns' driver in Sandy.

Police said he also tried to rob a convenience store on Redwood Road at 880 West North Temple, but the clerk fought him off with a crowbar.

The clerk saw the suspect's license plate and called police.

"Officers were able to chase him on foot, through a house over some fences and catch the individual responsible for this," said Lt. Scott White, Salt Lake City Police Department.

Gagon is facing several charges, including robbery and possession of a stolen vehicle.