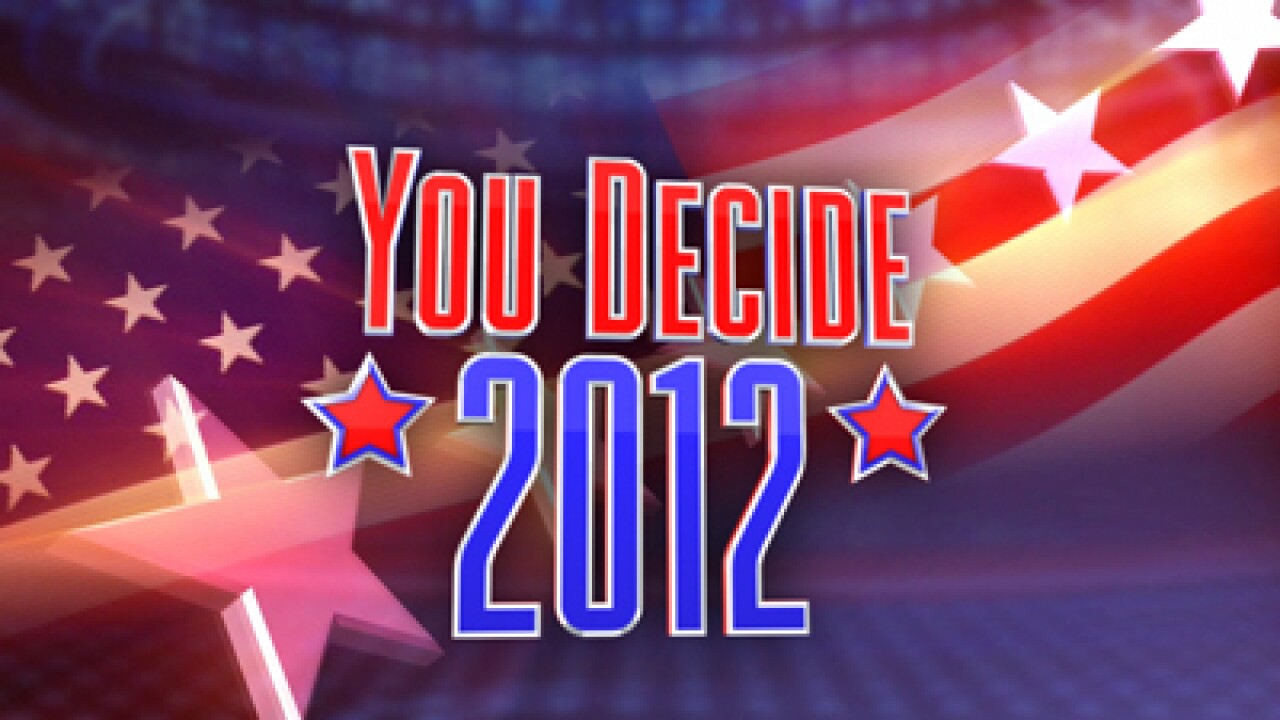 The GOP battle for attorney general may be the hardest fought race in all of Utah’s election cycle though it doesn’t get all of the attention because of the stakes higher up the ticket.

With current Attorney General Mark Shurtleff stepping aside, John Swallow and Sean Reyes have each spent hundreds of thousands of dollars trying to get the nod to become Utah’s top prosecutor.

They will have to wait and work two more months to see who wins the nomination.

Reyes got about 45 percent of delegate support. Swallow, about 55 percent.

The campaign has been marked by back and forth twitter accusations and denials of so-called push-polling where a caller asks questions that are really meant to paint one of the candidates in a bad light.