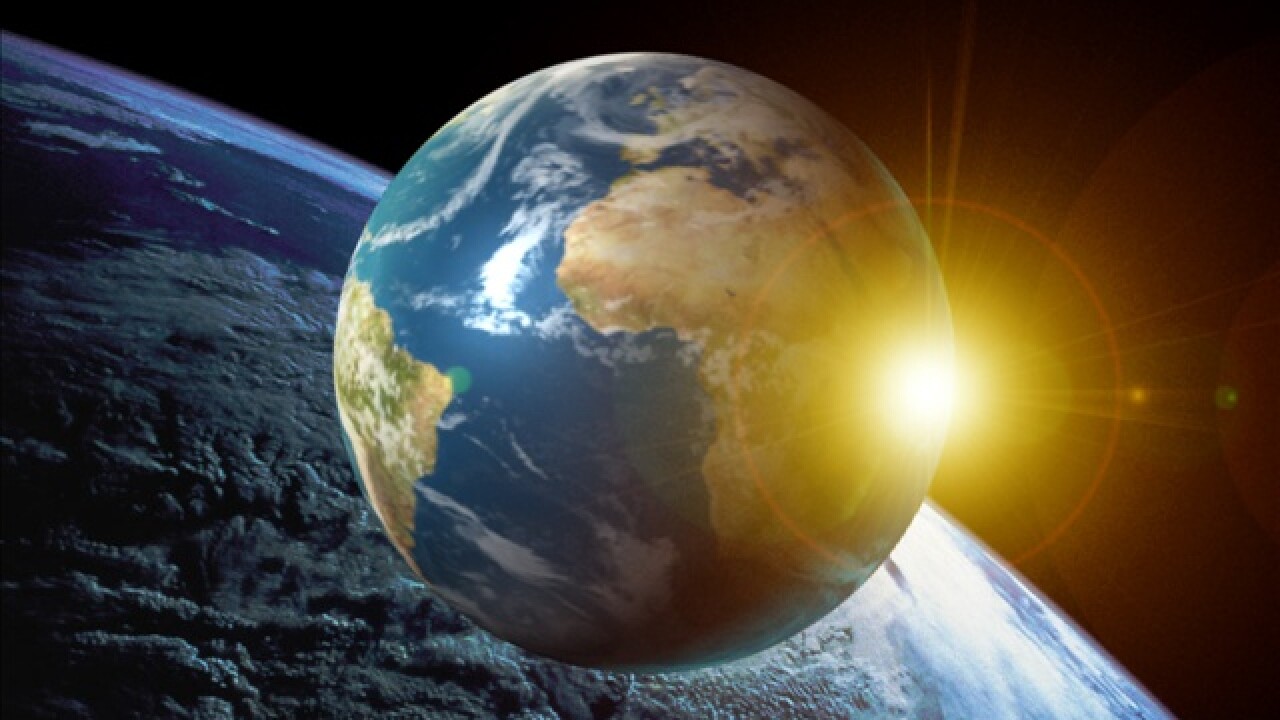 (CNN) — Events to mark Earth Day have been taking place around the globe on Sunday as people join together to celebrate and promote environmental causes.

From conservation efforts in El Savador to parades by activists in Indonesia, this year’s event is as colorful and diverse as ever uniting over a billion people in 192 countries, according to organizers, Earth Day Network.

Earth Day is focusing efforts on creating “A Billion Acts of Green” in 2012.

Pledges large and small have been flooding into the official Earth Day web site since its launch in November 2010 and a rally at the National Mall in Washington D.C. on Sunday will coordinate a final push to break through the one billion barrier.

The environment has been “put on the backburner by world leaders,” according to Kathleen Rogers, president of Earth Day Network.

“That’s why we’re coming together on the Mall and standing in solidarity with millions of people at thousands of Earth Day events around the world,” Rogers said in a statement on the Earth Day web site.

Earth Day was conceived by U.S. senator Gaylord Nelson in 1970 after he witnessed a massive oil spill off the coast of Santa Barbara, California the previous year.

The inaugural event attracted the support of 20 million Americans but has grown rapidly in recent decades.

In 1990, Earth Day saw 200 million people participate in 141 countries, according to organizers and by the turn of the century over 5,000 environmental groups worldwide were involved.