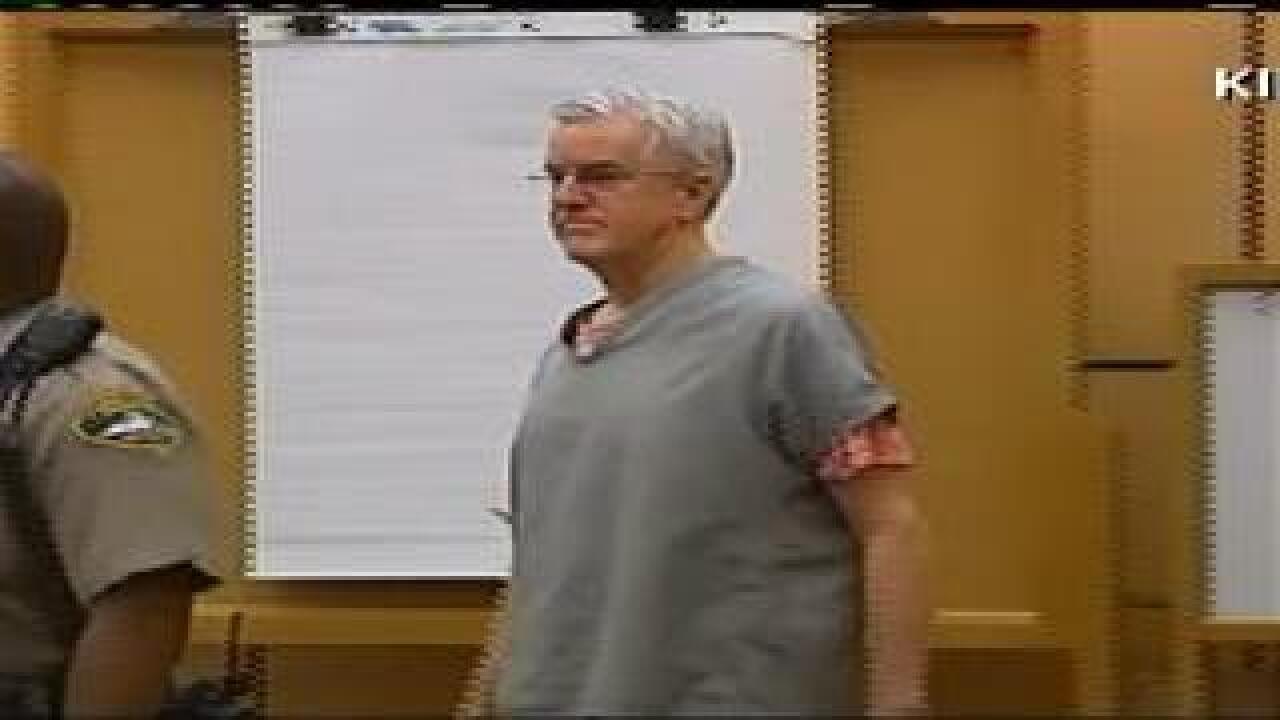 TACOMA -- The father-in-law of missing West Valley City mom Susan Cox Powell is challenging the evidence seized by police in the voyeurism and child pornography case against him.

Steven Powell, 61, is seeking to have the evidence thrown out, claiming it has violated his Fourth Amendment rights. Powell's defense attorneys have called the search a "fishing expedition" in court documents.

"This investigation was stale," said defense attorney Mark Quigley. "The police were frustrated. Quite honestly, they needed a reason to search the Powell household to look for further evidence and conduct a general search."

West Valley City police were present when Pierce County Sheriff's deputies raided Steven Powell's Puyallup home. They seized thousands of images they claim were taken of children and women in states of undress, without their knowledge. Among the victims police allege: Susan Cox Powell.

Police also seized diaries belonging to Susan Cox Powell, who has been missing since 2009. Defense attorneys say the diaries are irrelevant, but prosecutors argue they contain leads in the woman's disappearance.

"The journals, the writings of Susan Powell's that had been recovered prior to the service of the search warrant, gave law enforcement good reason to have Josh Powell as the prime suspect," said Pierce Co. prosecutor Grant Williams.

In arguments on Monday, prosecutors argued that Steven Powell himself went on TV and said the diaries could be a clue to her disappearance. Quigley countered that they were written before she even married Josh Powell.

"In my judgment, this is a fishing expedition under the guise of searching for journals that were written over 12 years ago," he said.

Josh Powell was listed in court documents as a "prime suspect" in Susan's disappearance and possible death. He killed himself and their children in an explosion and fire Feb. 5 at a home in Graham, Wash.

Outside of court, Steven Powell's daughter told reporters she believed the evidence against him was "fabricated."

"When they found nothing, they made stuff up to try to further their cause and take Josh's children and so forth," Alina Powell said.

Steven Powell is scheduled to go on trial in May. The judge is expected to issue a ruling Tuesday morning.