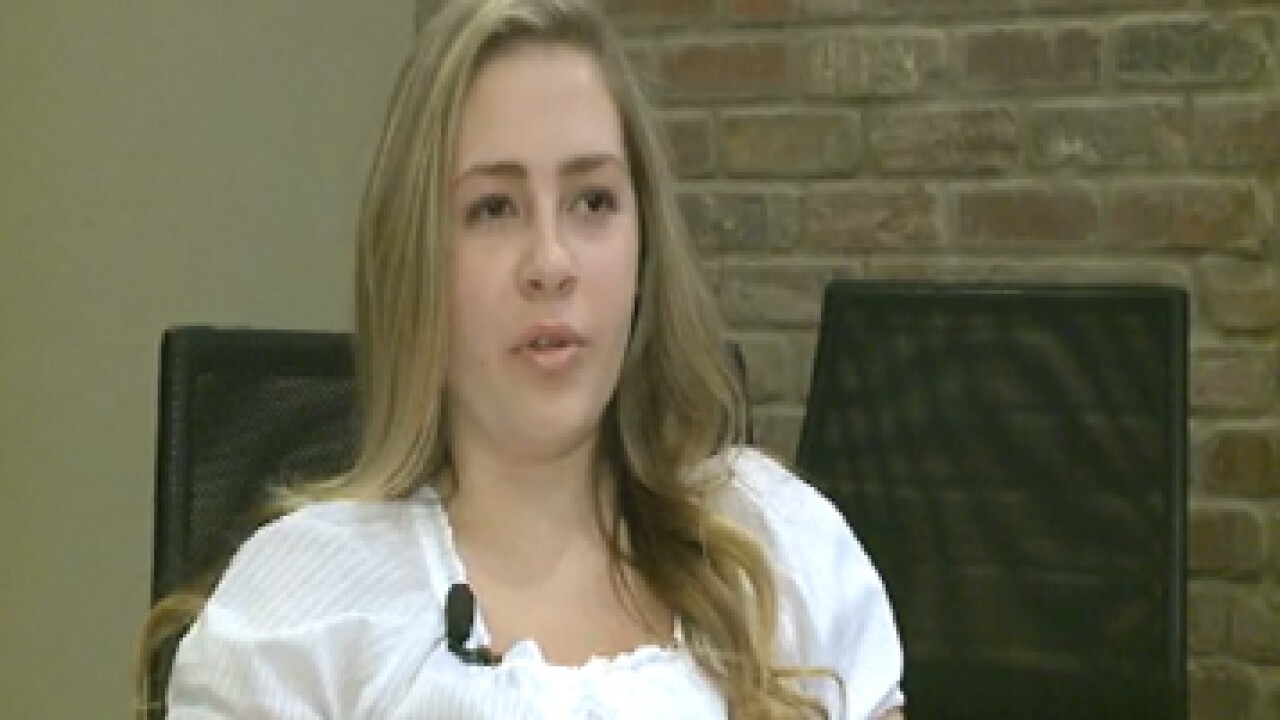 SALT LAKE CITY -- Emma Mendez’s usual day at cheerleading practice turned out like no other after she started feeling sick. Little did she know her feelings were what would be symptoms of a stroke.

Emma was only 13 when she had her stroke. When she became dizzy during cheer practice, everyone thought she was dehydrated. But hours later, her health took a turn for the worse.

Emma’s mother could not quite understand why her daughter was so sick.

“When I stood up, I had muscle weakness and I was vomiting, a lot,” said Emma.

Emma’s mother, Melissa Mendez knew something was not right. Emma was rushed to a hospital, then airlifted to Primary Children’s Hospital. Doctors thought it was a brain tumor causing her severe symptoms, but soon discovered Emma had suffered a stroke.

“I didn't think that I could have one because I was so young, because usually you only hear about older people having stroke so I was surprised,” said Emma.

Not only did Emma have a stroke, but surgeons also found two holes in her heart. She had several surgeries and was in the hospital for nearly a month.

“After the surgery, when I woke up, half of my body was numb,” Emma says.

Simple things like brushing her teeth, putting on clothes, talking and walking, were not so simple anymore.

Two years have gone by since Emma's stroke. She’s almost made a full recovery, with only a few glitches remaining.

“I’m doing good. I still have my foot numb and now I get pretty severe migraines,” said Emma.

The 15-year-old is now sharing her story with other teens and hopes they learn something from her experience.

“I’m going around to schools and stuff and I’m talking about  just like staying heart healthy and just like always eating right,” said Emma.

Emma is cheerleading again. The teen will also be part of the American Heart Association's annual Go Red for Women luncheon on April 27.