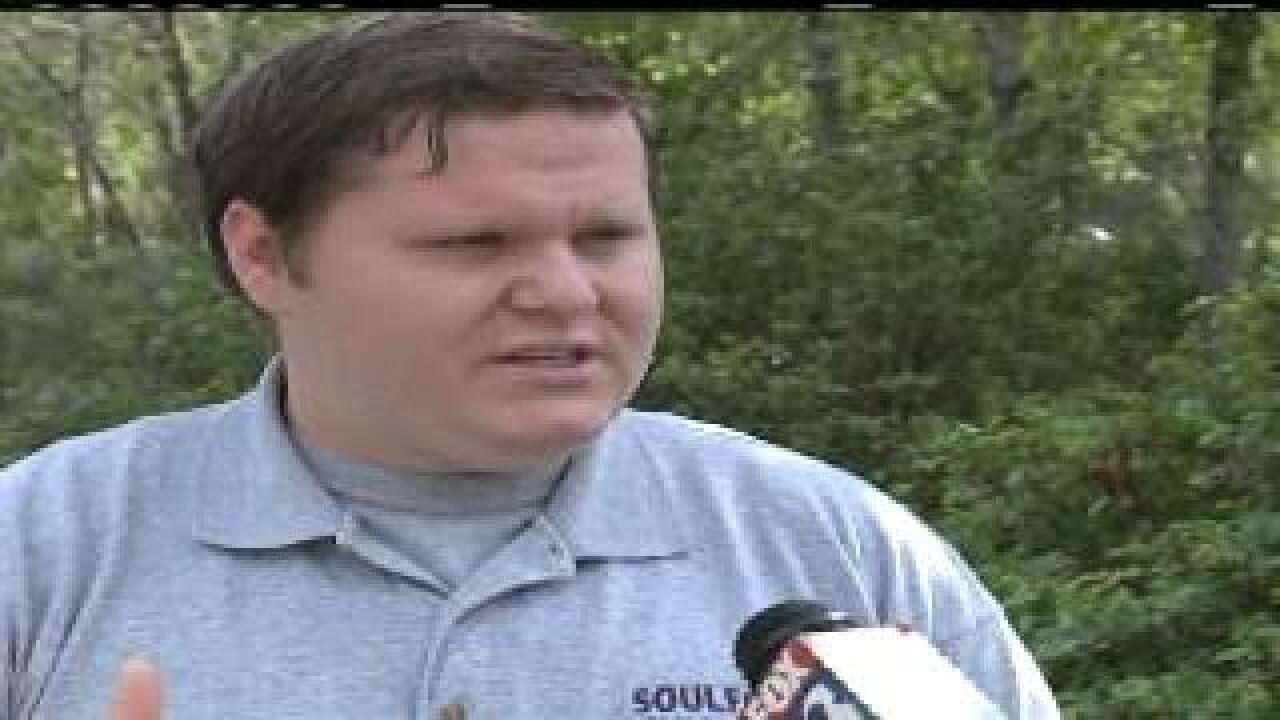 They met with public policy officials with The Church of Jesus Christ of Latter-day Saints as part of the tour.

The group has four calls to action that they are planning to discuss with the LDS church officials.

The first is for the church to cut all ties with and denounce the group Evergreen International, as they believe the group is anti-LGBTQ and supports dangerous therapy practices.

Secondly, they are asking the church to stop funding anti-LGBTQ groups that are fighting against civil marriage equality across the country and to stop encouraging members to fund the groups.

Third, they encourage the LDS Business College to update their policies around LGBTQ individuals in accordance with current church teachings.

Lastly, the group wishes to discuss the addition of sexual orientation and gender identity/expression to the current non-discrimination/non-harassment policy for church employees and volunteers.

"Ultimately our plan is dialogue," said Jason Conner, leader of Equality Ride.  "We really want to have dialogue around the church's response to lesbian, gay, bi-sexual, transgender and queer people, or LGBTQ people, and we want to have that dialogue because what we see public policy-wise from the church doesn't always match the actions and so we want to talk about that today."

The LDS Church has no comment about the meeting, but did verify that it was happening.