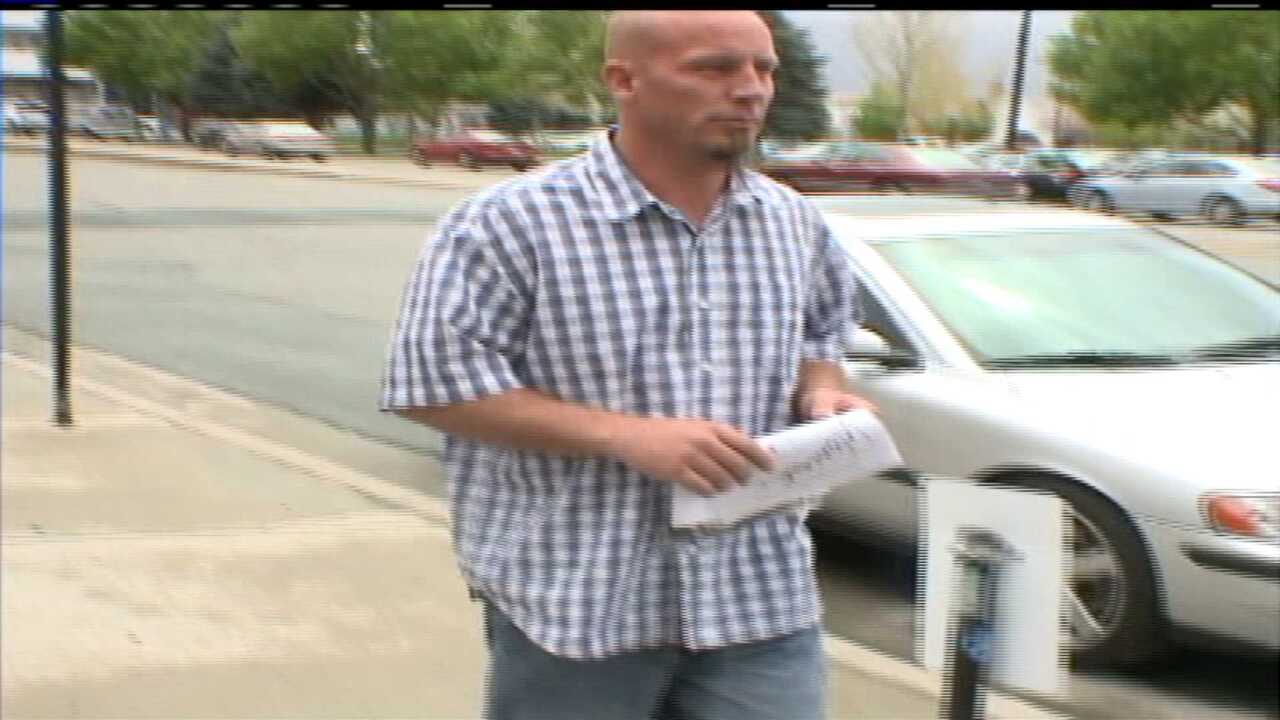 A former Box Elder County Deputy was in court on Monday for charges he forced women to take off their clothing during traffic stops.

The FBI began investigating Scott Womack after a woman filed a lawsuit claiming he forced her to strip in exchanges for not going to jail.

The bureau says eight women have come forward claiming he did something similar to them.

The former deputy has pleaded not guilty to all the charges.  So far two alleged victims have files civil suits as well.  They are suing Womack and the Sheriff's department where he used to work.

"Box Elder County allowed Womack to continue prowling the roads, no pun intended," said Robert Sykes, attorney for alleged victims.  "He was allowed to continue doing his job, alone, without supervision and it happened to other women."

The FBI investigation is still on going and agents think there may be more victims out there.  They want anyone with information to call police.