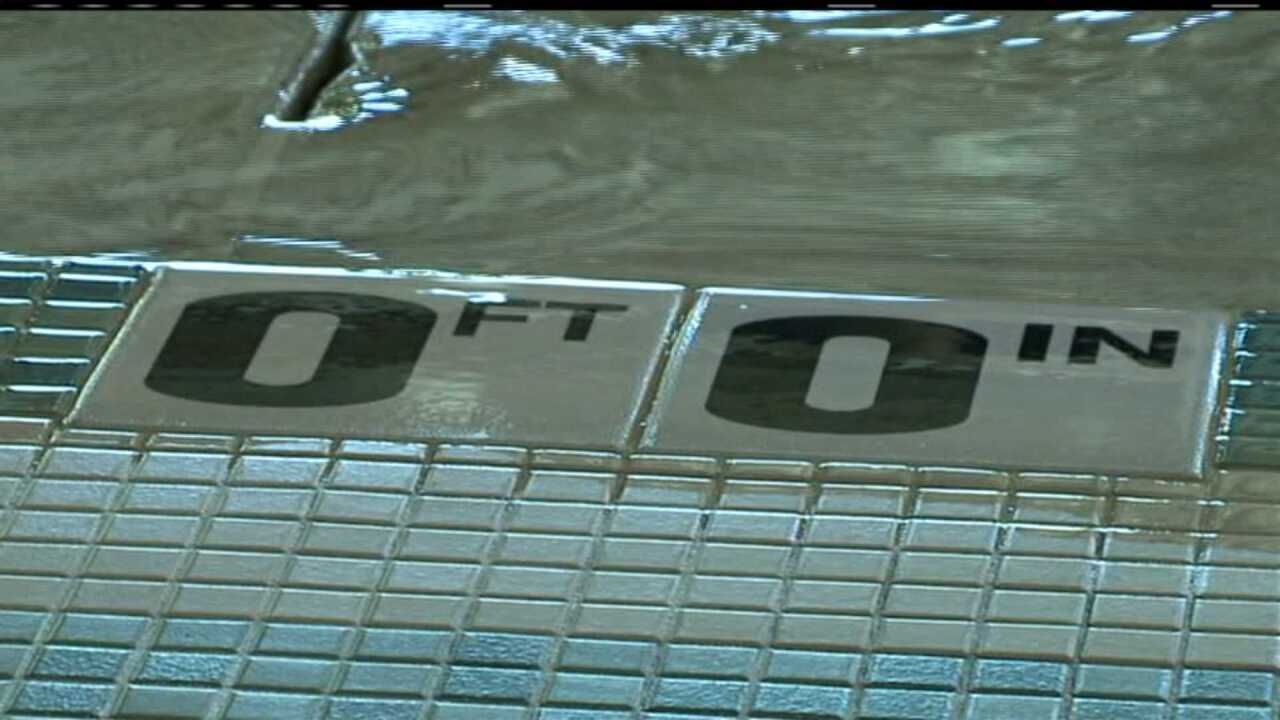 MURRAY -- The weather is getting warmer and in just over a month public pools will open for the summer. But the clock is ticking to comply with new federal regulations requiring accessibility for people with disabilities.

The American Disabilities Act was modified in 2010, requiring public pools have a chair lift or ramp to allow people in wheelchairs to access the water. The original deadline was March 15, 2012, but that was pushed back. Now pools are hoping they can make the new May 15 deadline.

Pools like the one at Murray Park Center have been ADA compliant for many years. Aquatics directors say it is an important fixture for them and the patrons who depend on it.

“It's an ability to allow people to come in and use your facility if they haven't got the means to get in the water. It's a really nice thing to have,” says aquatics director Jeff Martin.

But at least half a dozen pools in Salt Lake County are not yet equipped to the new standard. Pool directors say they are working on ADA compliance, but the looming deadline has pools across the country looking for the same parts at the same time.

"This is a very difficult time to be trying to do something like this. My colleagues and I are all struggling because we're all trying to order equipment that there has been a run on,” said Kearns Oquirrh Park Executive Director Brent Sheets.

New regulations require pools have zero depth capability, meaning a wheelchair can be walked into the water -- if not, the pool needs a chair lift.

“It's the busiest time of the year for pool contractors getting residential and community and private pools opened up and pools built before the summer and so the contractors are very, very busy right now,” says Sheets.