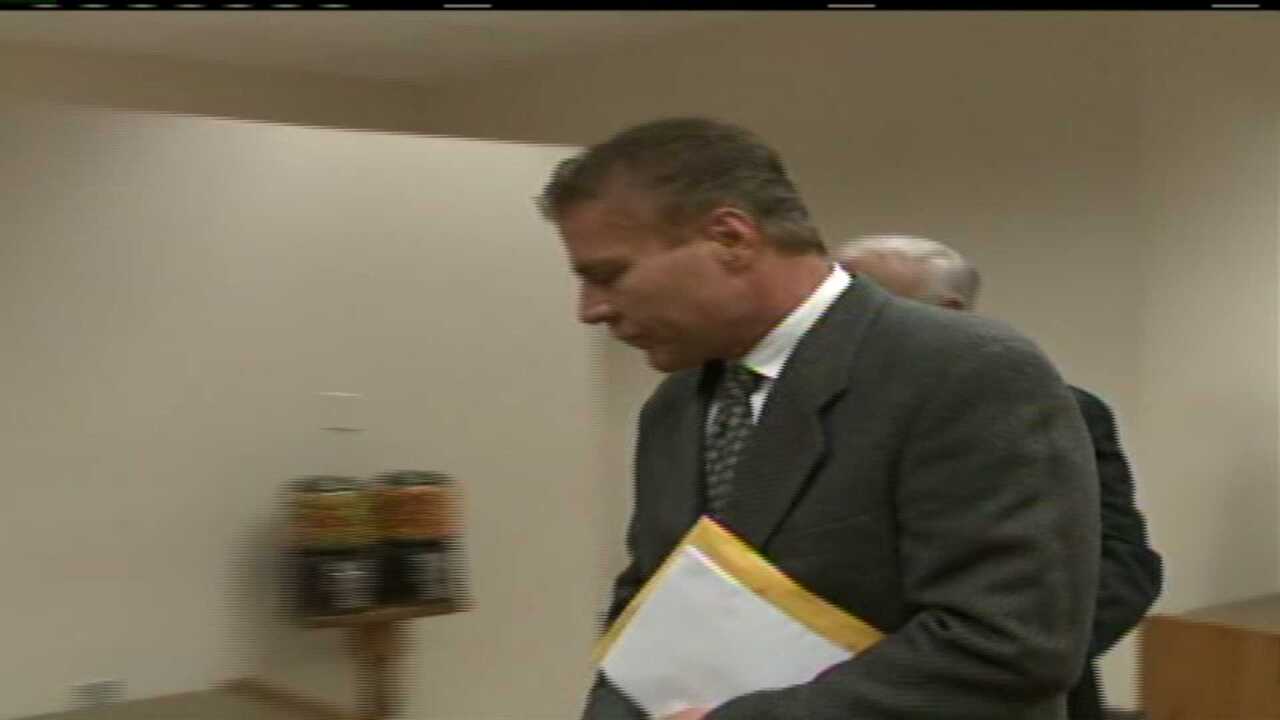 Joseph Berg will spend six months in the Utah County Jail, while the prospect of prison will be avoided as long as he attends a drug treatment and anger management program, according to the judge.

The victim in this case, Berg’s live-in girlfriend Lucelia Schwartz, stood by her man. She asked the judge for mercy on Berg and said it was a one time act of domestic violence. Schwartz called 911 emergency back in November, crying out to dispatchers as she was tied up to a dresser inside Berg's home.

Police arrested Berg, and later learned he was abusing prescription drugs while on the job as a plastic surgeon. His medical license was revoked and he pleaded guilty to three felonies: kidnapping, drug possession and gun possession by a restricted person.

“Well we would have liked to see him walk out of here with no jail,” says Berg’s attorney Dean Zabriskie. “He [the judge] did drop below the recommended time. He’s given him an opportunity to even reduce that by getting involved in jailhouse programs – ultimately this will be behind him.”

The prosecutor says he wanted to avoid pushing for prison time because of Berg’s lack of criminal history before his arrest.

“I believe he deserved a second chance. That being said I did ask for six months in jail and that’s what he got,” said prosecutor Craig Johnson.

Berg defended his actions in part by explaining to the judge he had previous problems, including sports injuries, A.D.D. and depression, that brought him to start abusing prescription drugs. He apologized to the court and said he would be battling an addiction for the rest of his life.