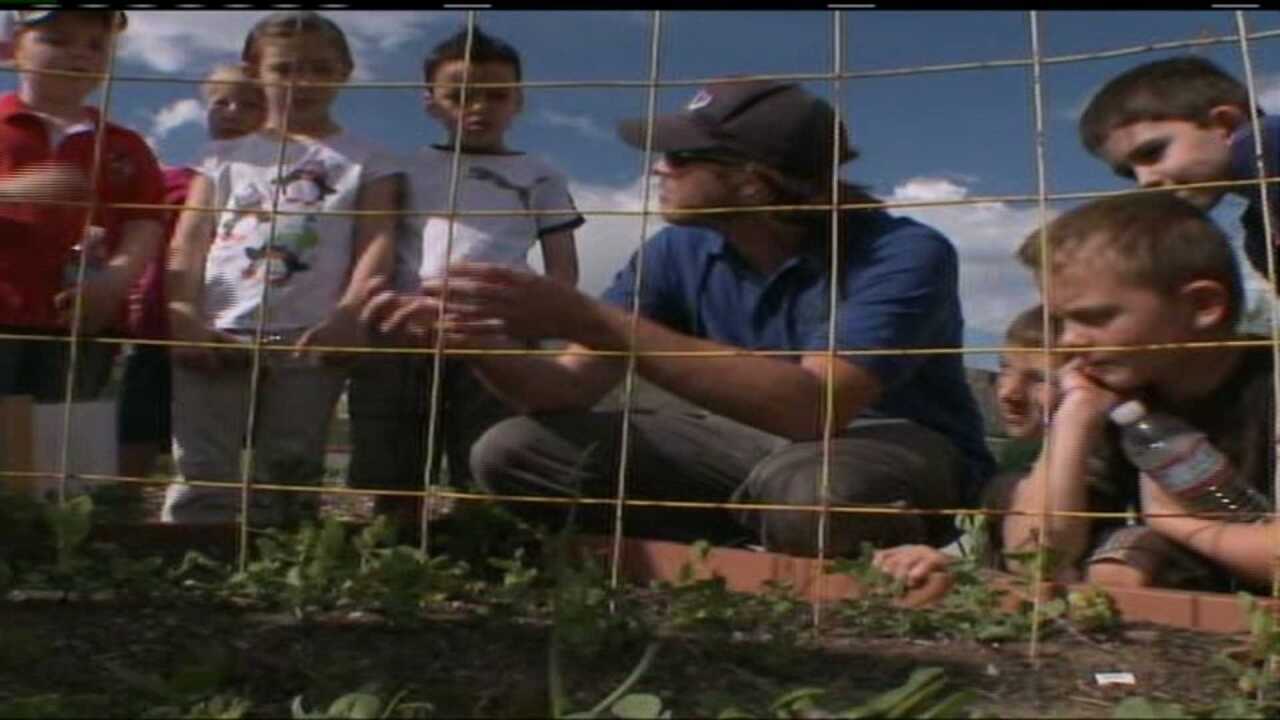 "This year we're focusing on elementary school age students and really trying to make them aware of what it is that environmental health does," said Peter Peterson from the Salt Lake Valley Health Department.

Students from across the valley got to check out some sustainability programs and ideas.

But it is not just about sustainability, students also got a chance to learn ways to cut down on forms of pollution some people don't think much about.

"We want to expose children to various sources of pollution when it comes to noise, it's one of those up and coming ones,” says Jorge Mendez from the Sanitation and Safety Bureau. "We are experiencing tremendous amounts of complaints with people complaining about their neighbors this and that there's so much noise going on."

Some second grade students explained what they learned about Earth Day.

"I know that it’s a holiday to teach people well to tell people that they should help the earth and not just throw garbage everywhere,” said student Robert McMillen.

"I like earth day because its where we keep our planet clean and we have fresh air so that we can plant more plants," says April.