Vote for St. George in ‘Fighting Hunger Together’ campaign 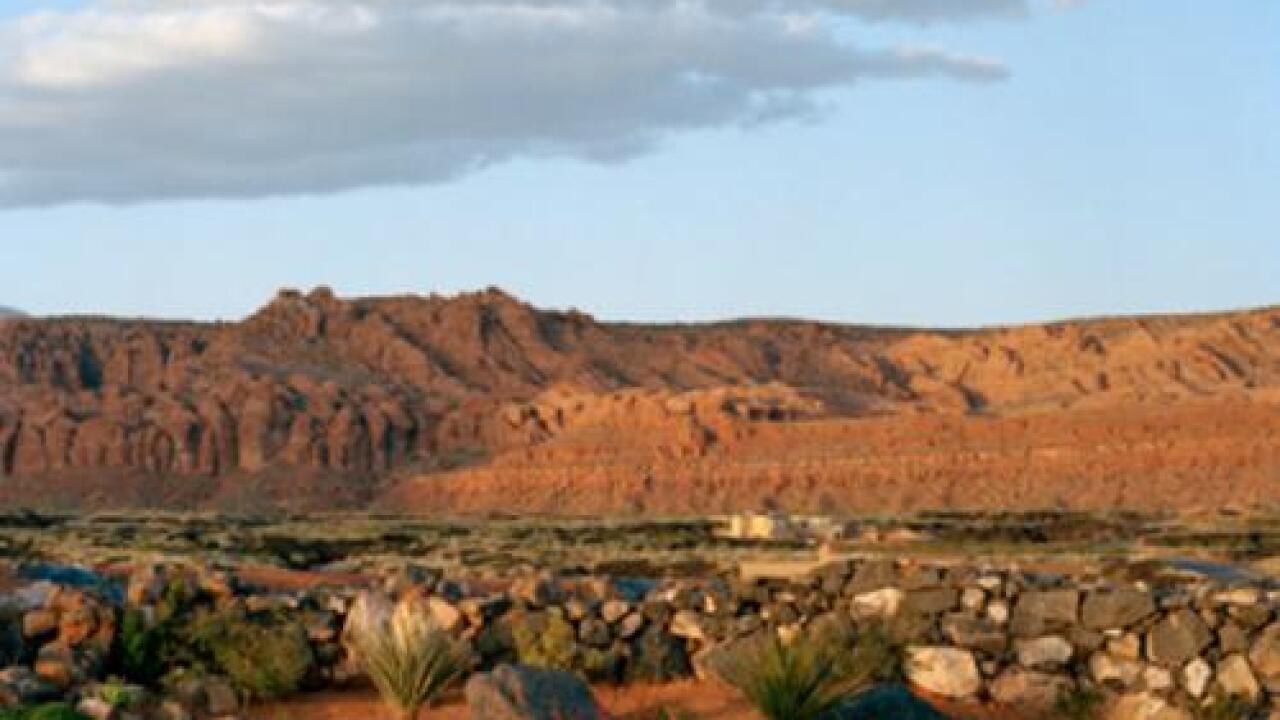 The Utah Food Bank is asking Facebook users for their support in the second annual “Fighting Hunger Together” campaign.

St. George was selected as one of 200 U.S. communities competing to win $1 million for their local food banks. To help, supporters must go to the “Walmart Fighting Hunger Together” Facebook app at: http://apps.facebook.com/walmartfighthunger/.

Once there, visitors can scroll to choose “Utah” in the dropdown box, then click “St. George, UT Area,” and finally select “Vote & Share.” Facebook users can vote once every 24 hours now through April 30, 2012.

“Utah’s southern region has seen dramatic increase of residents in need of food, especially in rural locations,” said Ginette Bott, CMO for Utah Food Bank, in a press release issued to FOX 13 News. “Voting for the ‘St. George, UT Area,’ will benefit the organizations that fight hunger in Southern Utah.”

Southern Utah has a uniquely different need compared to other communities in the state and across the nation. According to the USDA, a Rural Food Desert is a community where the nearest supermarket chain or supercenter is 10 miles or more away. Many Southern Utah communities fit this description and rely heavily upon local food banks and food pantries.

“These distances may not sound far to the average person, but to someone who has a limited income and no means of transportation, it is a long way to travel for food,” said Bott. “Often these individuals resort to high-priced foods that contain little nutritional value from gas stations and mini-marts.”

In addition to the $1 million grand prize, $50,000 will be awarded to the remaining top 20 regions in the nation.

The Salt Lake area was the grand prize winner in last year’s Fighting Hunger Together competition.