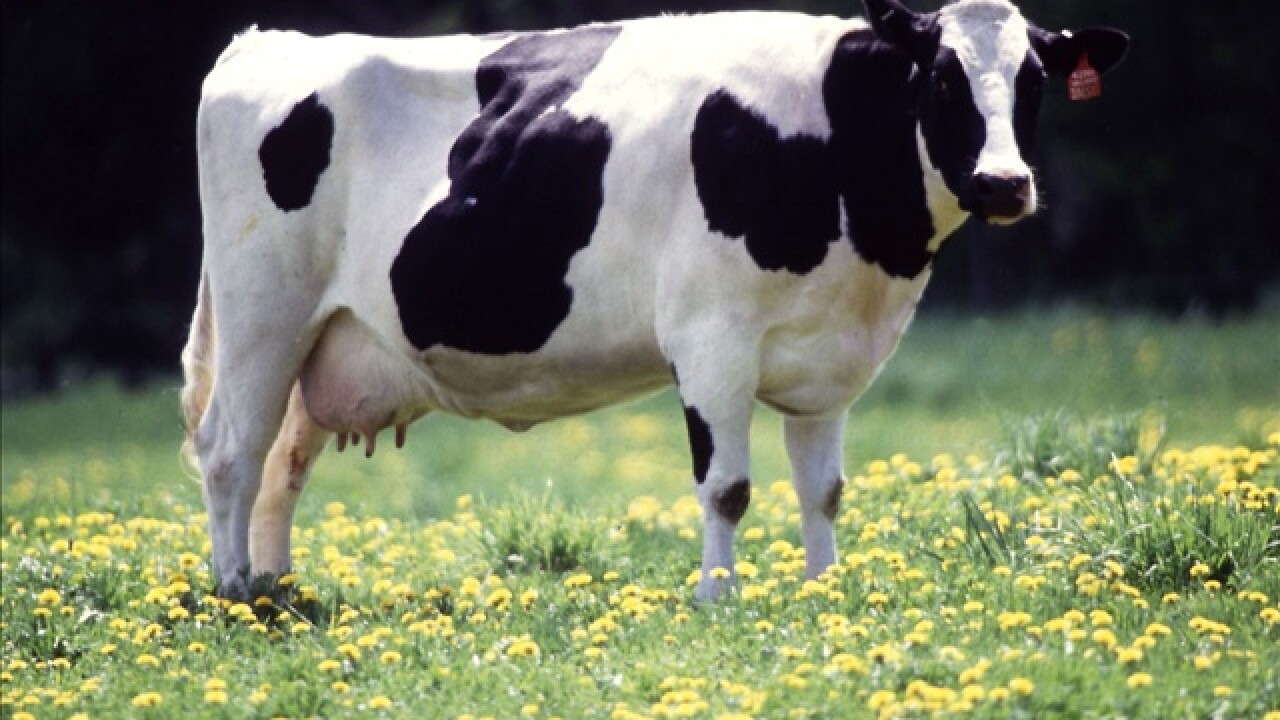 (CNN) — The United States Department of Agriculture confirmed today that the nation’s fourth case of bovine spongiform encephalopathy (BSE), sometimes referred to as “mad cow disease” was found in a dairy cow in California. The animal has been euthanized and the carcass is being being held under State authority at a rendering facility in California and will be destroyed.

Though eating contaminated meat or some other animal products from cattle with BSE is thought to be the cause of a fatal brain disease (variant Creutzfeldt-Jakob disease) in humans, the cow was never presented for slaughter and milk does not transmit BSE.

BSE is usually transmitted between cows through the practice of recycling bovine carcasses for meat and bone meal protein, which is fed back to other cattle. In this case, the USDA reports that it was an atypical, rare form of BSE not likely carried by contaminated feed.

The USDA says it remains confident in the health of the national herd and the safety of beef and dairy products and that as the investigation progresses, the group will continue to communicate findings with the public.