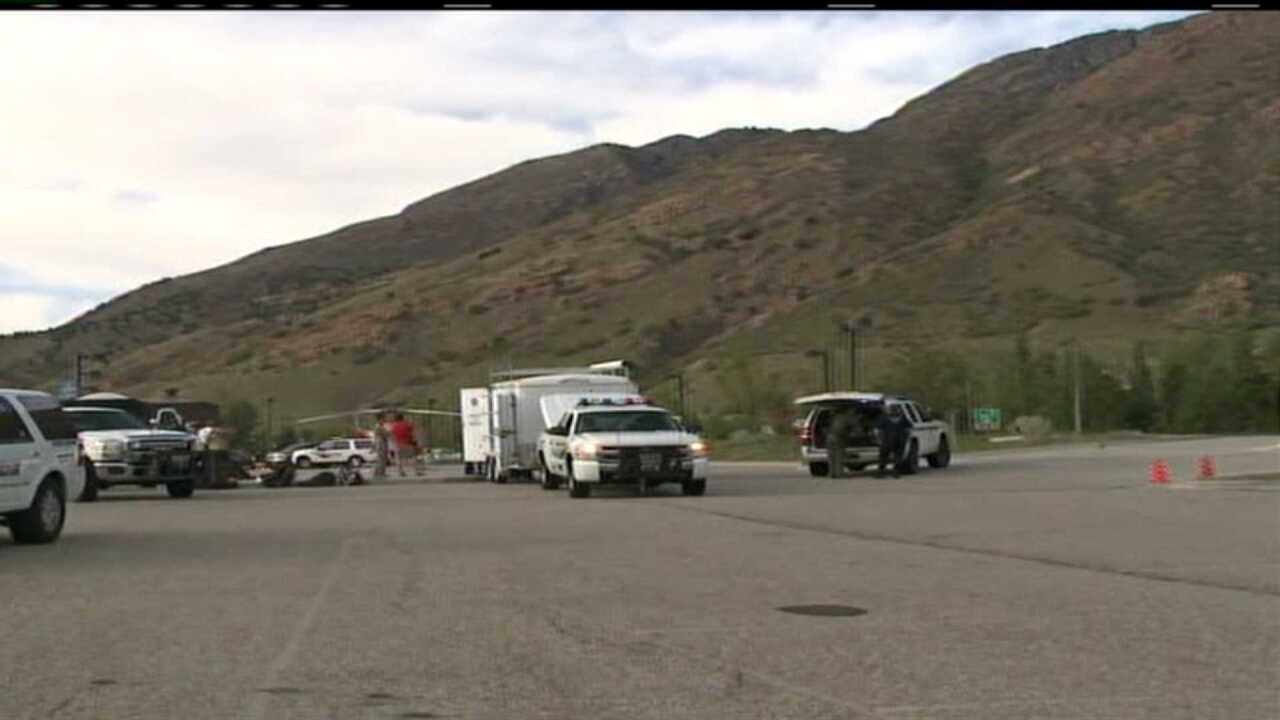 SALT LAKE CITY — A mother and daughter had to be escorted down from Mt. Olympus Tuesday evening after they lost their way.

Unified Police say that the 54-year-old mother and her 27-year-old daughter climbed to peak, but on their way down they realized they had taken the wrong trail. At about 5 p.m. they called for help.

Lt. Justin Hoyal says search and rescue crew members were airlifted close to where the hikers were stranded and the women were flown down from the mountain. They were uninjured.