BYU in $10B civil suit with Pfizer 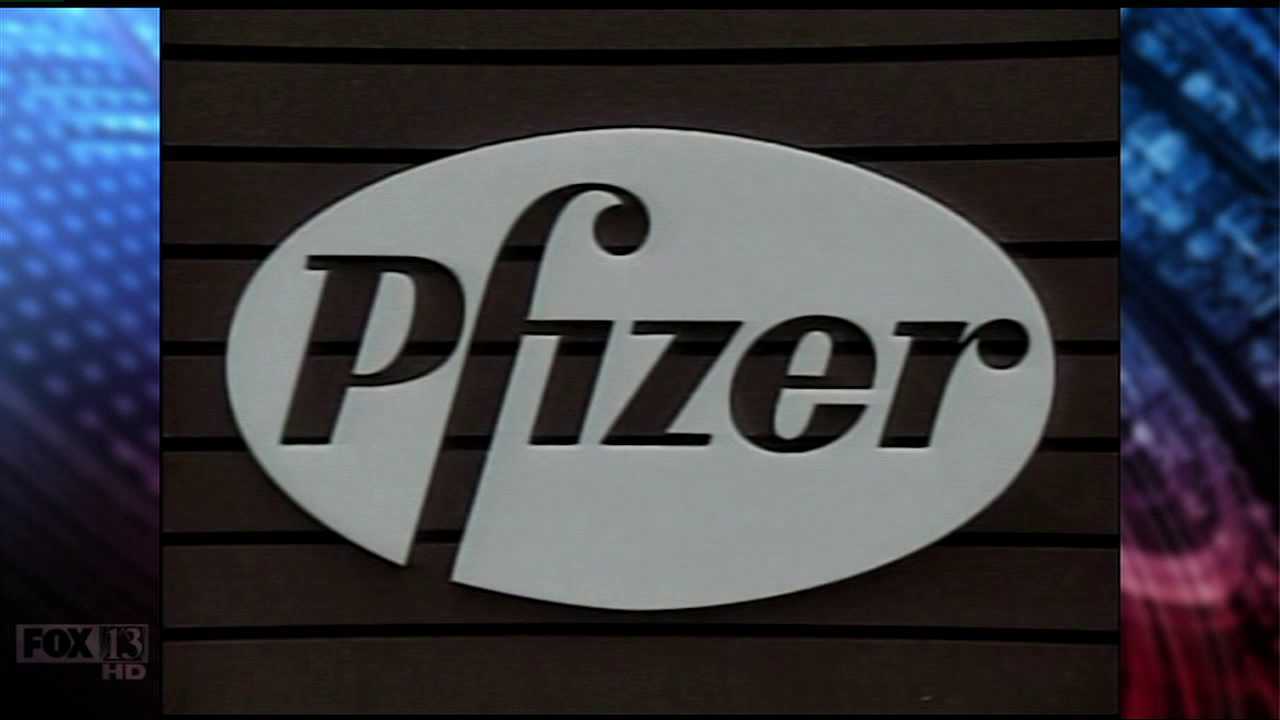 SALT LAKE CITY -- The stage is set for what could be the largest civil lawsuit in the history of Utah.

BYU says it was doctor Simmons' research that laid the foundation for the anti-inflammatory drug, which has become one of the most successful commercial drugs ever.

The school and Simmons are suing Pfizer for nearly $10 billion but could be awarded far more than that if they win.

The trial begins May 29 in federal court in Salt Lake City.