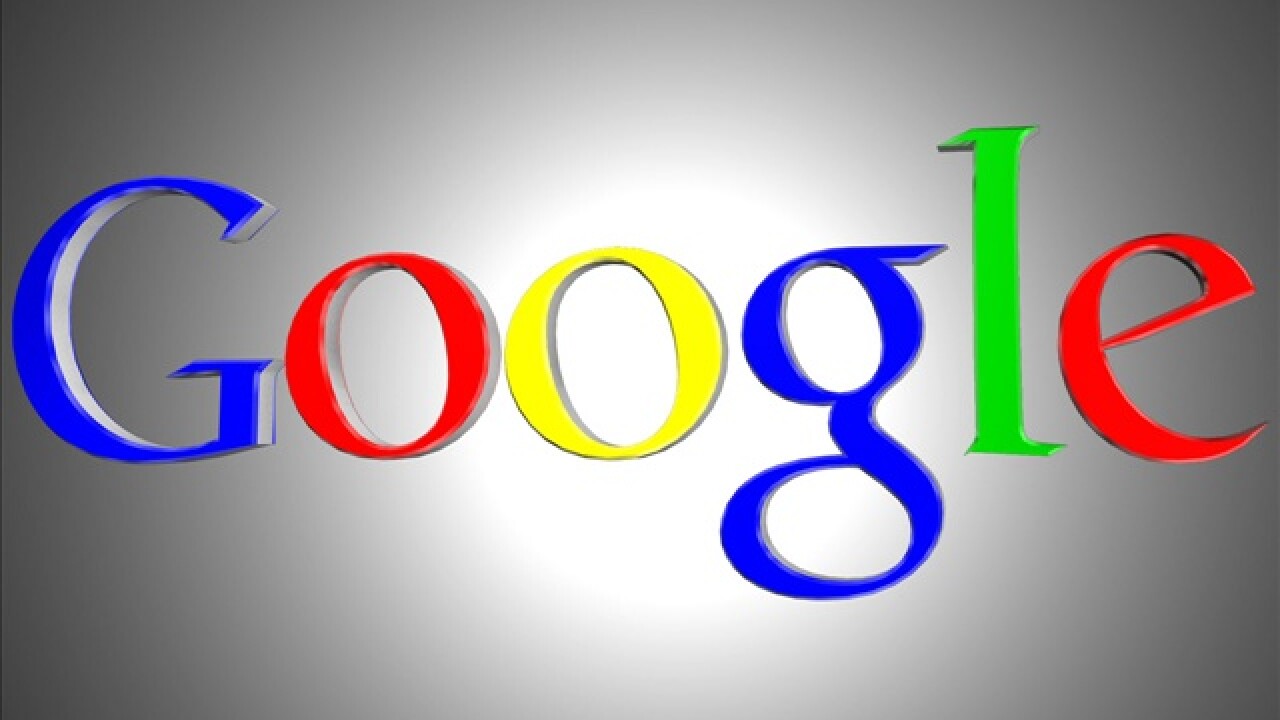 The service, which will give users 5GB of free remote storage and additional space for a monthly fee, puts the Web giant in competition with Apple and Microsoft, as well as specialized services like Box and Dropbox, in a space that increasingly looks like the future of computing.

“This is really just the next step in the evolution of Google Cloud,” Scott Johnston, group product manager for Google Drive, told CNN. “It’s really letting people live more in the cloud by connecting them more easily with all the devices they have.”

Cloud computing allows users to store documents and files, even large ones, on remote servers. Its promise is to make storage space on physical hard drives less important, as well as making it easier to seamlessly share, either with others or between multiple devices like laptops, phones and tablets.

“Google Drive is everywhere you are — on the web, in your home, at the office and on the go,” reads Google’s promotional page for the service. “So wherever you are, your stuff is just … there. Ready to go, ready to share.”

Google Drive will launch with an Android app for smartphones and tablets running Google’s mobile operating system and in conjunction with 20 third-party apps.

As one might expect with a Google product, a big feature of Google Drive is a search feature that will allow users to comb through more than 30 types of files, such as Google docs or PDFs. There’s also a limited image-search feature, driven by Google Goggles technology, that can recognize famous faces and landmarks, such as Mount Everest.

The service will immediately be available for PCs and Macs, as well as Android. iPhone and iPad availability is promised soon.

Users may upgrade to 25GB of storage for as little as $2.50 a month, Google says.