Mad cow disease: What you need to know 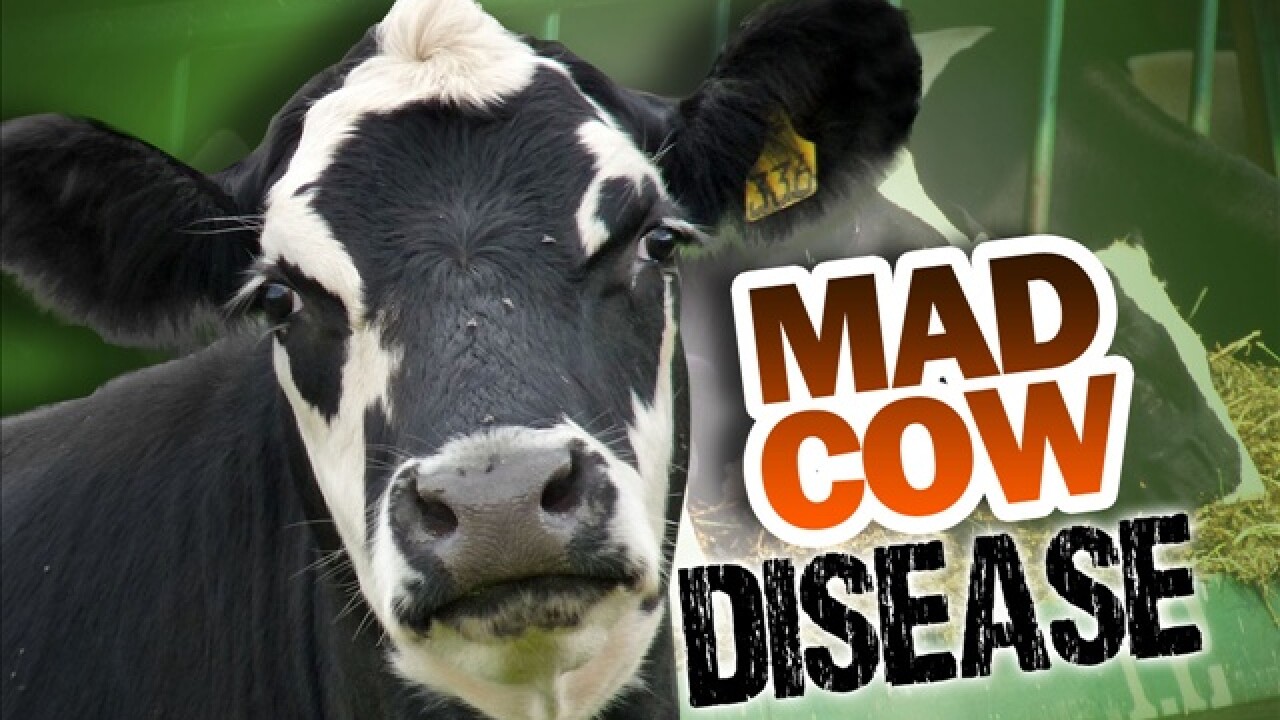 (CNN) — After Tuesday’s announcement confirming a case of bovine spongiform encephalopathy (BSE), sometimes referred to as “mad cow disease,” in a dairy cow in California, you may want a refresher course in mad cow basics.

It’s important to keep in mind that U.S. health officials said the public risk posed by BSE is extremely low, and that residents don’t need to take any specific precautions.

Here are the facts:

— BSE is a transmissible, degenerative and fatal disease affecting the central nervous system of adult cattle. The disease is of concern to public health officials because it can cause variant Creutzfeldt-Jakob disease, or vCJD, a fatal brain disorder in humans.

CNN senior medical correspondent Elizabeth Cohen has met a victim of vCJD and she talks about that here.

— The infected tissue in animals with BSE is concentrated in the brain, spinal cord and some parts of the central nervous system. It can be spread to humans who eat these parts of the cow. The bacteria can also spread through meat that has come in contact with infected tissue or that has been processed in contaminated machinery.

— The Centers for Disease Control and Prevention says the chance of humans actually contracting mad cow disease is extremely slim — less than one in 10 billion. In the years after variant CJD was first reported in 1996, 195 patients across 11 countries — including two cases in the United States — have been diagnosed with it, according to the CDC.

For those who may still be concerned about eating beef, the consumer advocacy group Consumeraffairs.com has come up with some precautions:

— Choose boneless cuts of meat, and for ground beef, choose only meat that is ground on-site in the store

The group also says that unlike most other meat-borne illnesses such as E. coli bacteria, cooking does not kill mad cow disease.

Can mad cow disease be a danger to pets? Short answer: it depends on the pet.

The Food and Drug Administration says that with the exception of cats, no pets are known to be able to contract mad cow disease.

Cats are susceptible to a feline version of BSE. The FDA has reported that cats in the United Kingdom have contracted the disease, probably through cat food and meat scraps.