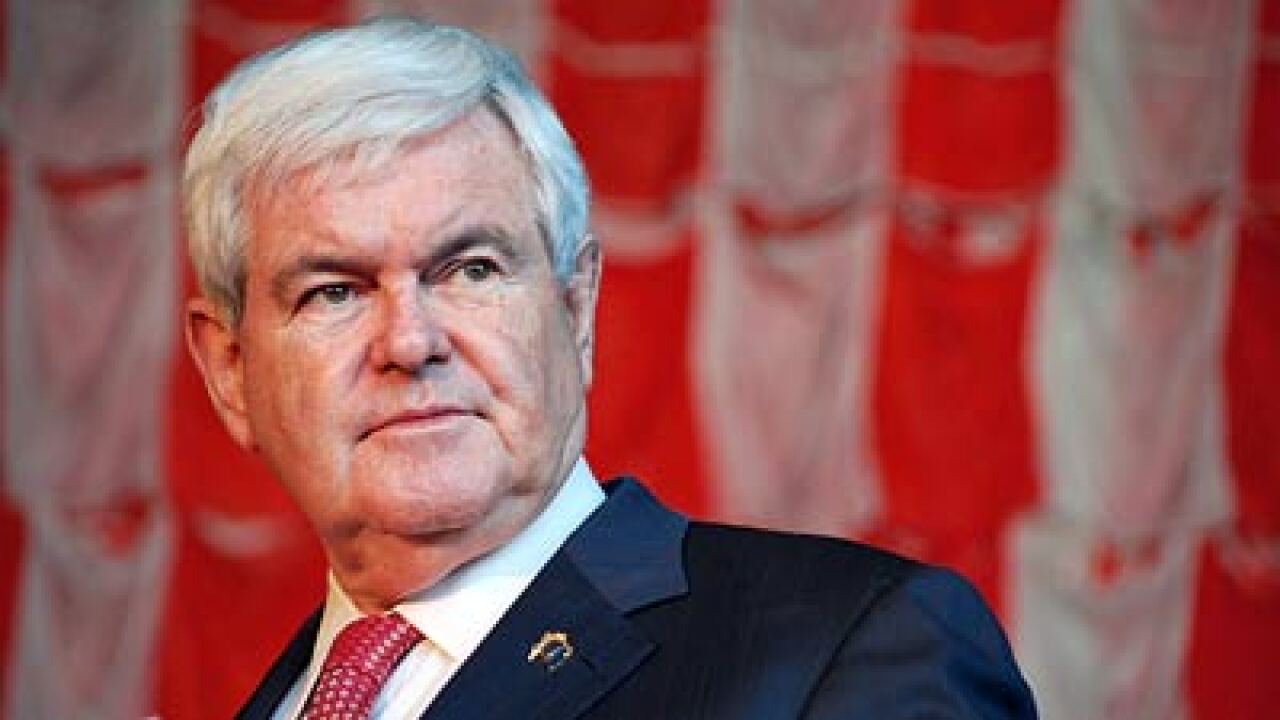 While details are still being worked out, Gingrich is likely to hold his final campaign event Tuesday in Washington, DC where he will make the announcement surrounded by his family and supporters.

It is not surprising that Gingrich is suspending his campaign for the White House as he has all but acknowledged it is winding down and Romney is the presumptive GOP nominee.

“When he says he is transitioning, what he means is that he is trying to determine as a citizen how he will pro-actively help Mitt Romney become president and the Republican Party win back the Senate and help (House Speaker) John Boehner keep his majority in the House,” said one of the sources, who spoke on the condition of anonymity.

It appears that Gingrich’s focus will be much broader than the presidential campaign, as the former speaker, who made his name and career in the House, plans to be actively involved in helping the GOP take back control of both sides of Capitol Hill.

The decision to hold the event next week was due to logistical reasons, the sources said.