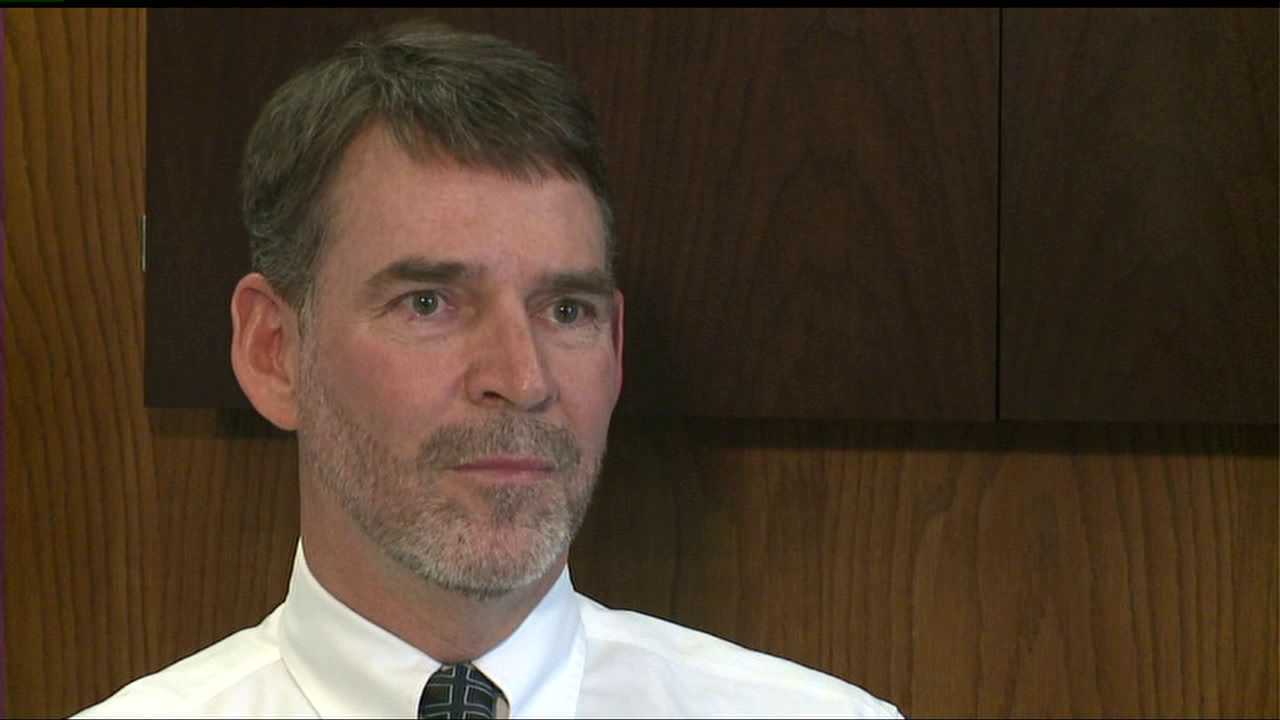 SALT LAKE CITY -- The Utah Department of Transportation executive director is breaking his silence saying the decision to make a UDOT employee sign an agreement letter was wrong.

FOX 13 talked with UDOT executive director John Njord after he had a closed-door meeting with Governor Herbert on Wednesday afternoon. Njord says he should not have asked employee Denise Graham to sign a letter demanding Democratic leaders stop politicizing her story.

An administrative law judge ruled Graham was wrongfully terminated in 2010 when she spoke out about a $15 million payout during the bid process for the I-15 CORE Project.

“Clearly it was a bad idea -- it was my idea. It was my idea of how we might be able to calm the water, clearly a bad idea,” said Njord.

The letter, which asked Graham to stop talking to Democratic leaders about her conflict with UDOT, landed Njord in the hot seat after the Governor's Office caught wind of it. Njord was told to pull it off the table, but by then, it was too late.

“I asked her to depoliticize this thing, that's really what I was after here,” Njord tells FOX 13. “She turned this thing political by distributing this letter through the Democratic Party.”

Graham was rehired in a different position because her previous position no longer exists. UDOT says Graham has taken five sick days since coming back to work nearly three weeks ago and Njord says trying to make her happy has been a challenge.

"I don't know how anybody could say this is punishment,” said Njord. “She has got an exceptional job. She calls it entry-level. I wonder how many people think $61,000 a year is entry-level.”

Graham and the citizen group Alliance for a Better Utah are now calling for Njord's firing. They also want an investigation into UDOT’s practices, specifically the I-15 CORE Project and the $13 million payout to a construction company that did not get the bid.

“We're a transparent organization here. Everything we do is in the public eye and there's nothing that we have to hide; we'd love to have anyone look at it,” Njord said.

Njord says the back pay for Graham is still on the table with no stipulations.

But as far as offering the personal apology that Graham wants, he says there are bigger issues to attend to, like building roads.

“I would be happy to do whatever it takes to move beyond this point so that we can get back to work,” said Njord. “We have much more important things to deal with than this.”

Njord says this has been turned back to the Career Services Board at UDOT to decide what happens next.

Njord claims Graham's attorneys have not returned phone calls. But Graham’s lawyers says that is a "categorical lie."