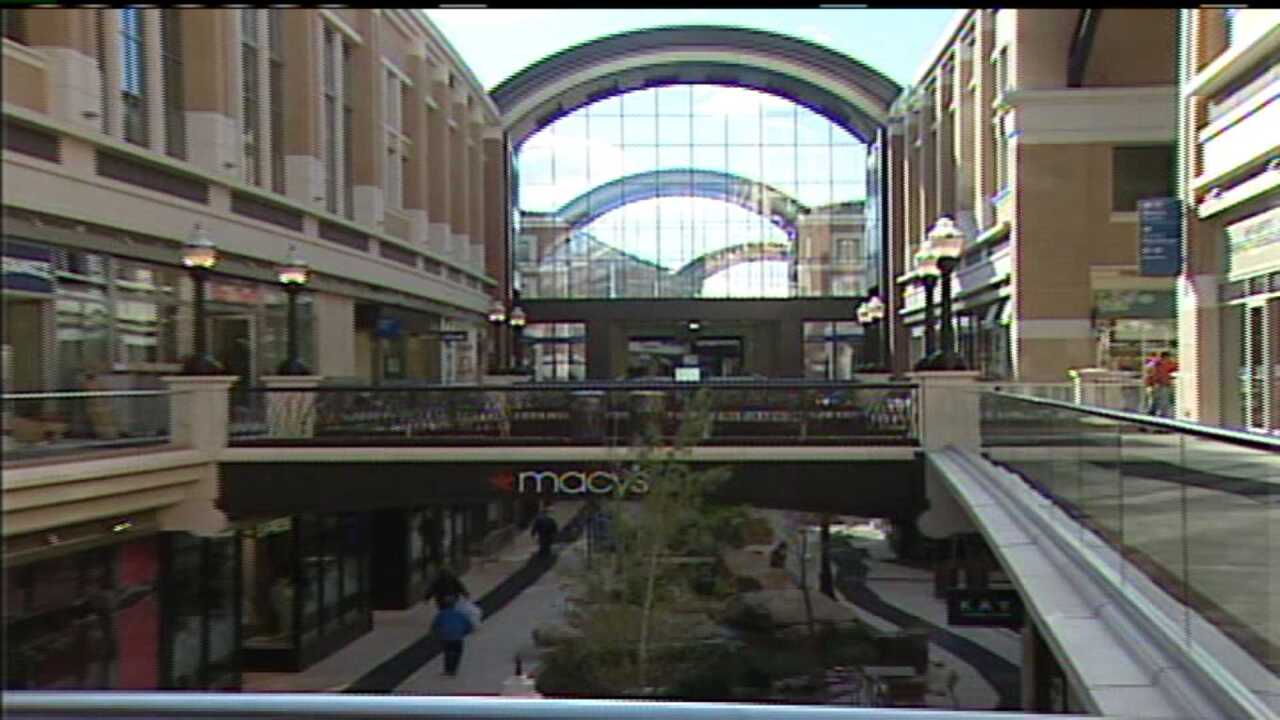 SALT LAKE CITY - Controversy surrounding the code of conduct at City Creek Center began before the mall opened and hasn't died down in the month since its grand opening.

City Creek Center officials say that the code of conduct for the mall is consistent with rules in shopping centers across the country, but some shoppers say they've been asked by security to leave the mall for tattoos or homosexual behavior.

Tesay Holiday is a bisexual teen who says that two weeks ago, she was asked by a City Creek security guard to leave the property after she was spotted walking through the mall holding hands with her girlfriend.

Linda Wardell, general manager of City Creek Center, says she has spoken to every security guard and all say it's not true. She also says she has never received a complaint from anyone claiming to have been asked to leave the property.

"Our security team has no interest in the personal characteristics of the people who visit our center. We are only interested in people coming here and having a fantastic experience," Wardell said.

City Creek also responded to the allegations on their Facebook page in mid-April, saying, "Everyone is welcome at City Creek Center - gay shoppers, straight shoppers, shoppers in drag, shoppers with tattoos."

The mall's code of conduct says they don't tolerate, "Visiting the center without shirt or shoes, or failing to be fully clothed or wearing clothing that is, or in a manner that is, obscene, offensive to others, that may provoke a disturbance, or is otherwise inconsistent with a first-class, family oriented shopping center."

"It really just about non-discrimination in general," she said. "It's a peaceful demonstration."

Wardell says that while people walking through the mall holding hands is fine, protests aren't allowed on the property.

Lovato says the group will be willing to leave if they are asked.