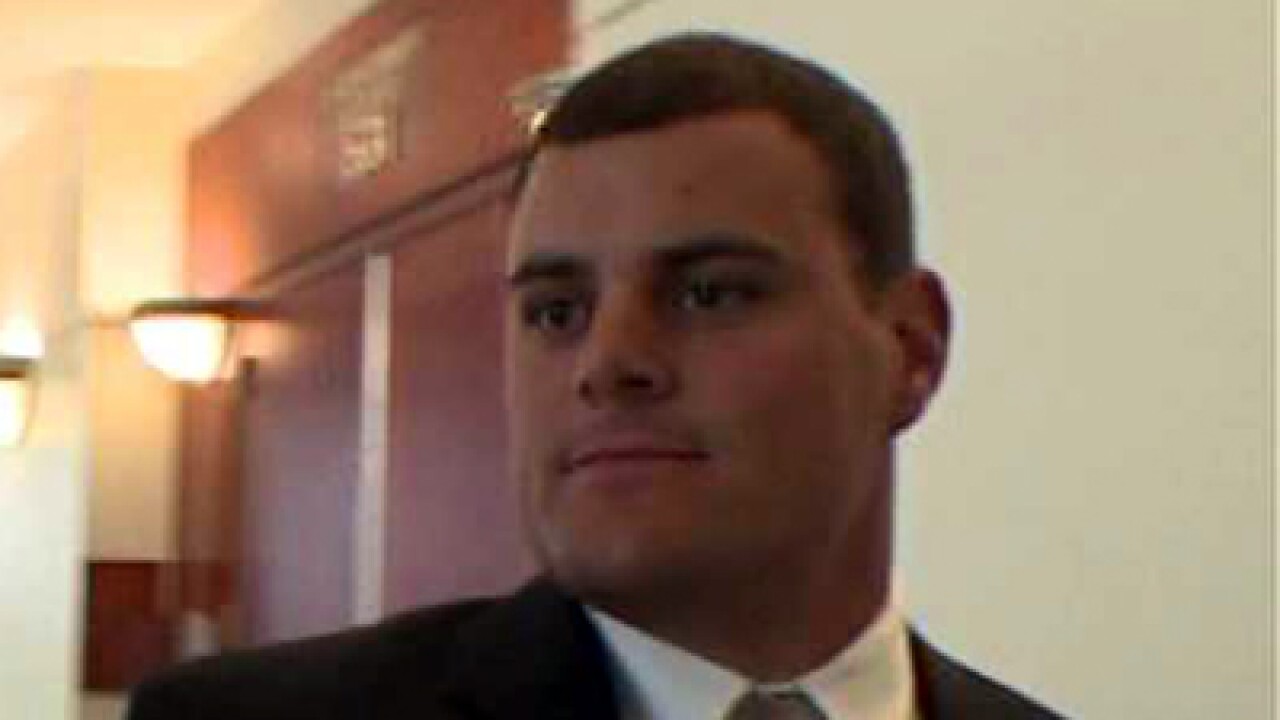 Police say Eric C. Eyre, 30, was at a party in late March when he got into an argument with another man over a spilled beverage. According to charging documents, Eyre and his friend were asked to leave the party. Eyre allegedly knocked the host unconscious and hit his head against the ground repeatedly.

The victim awoke with a concussion and several chipped teeth. He needed stitches on his forehead and chin.

Eyre's attorney says the case has been unfairly "lumped in" with other cases of alleged wrongdoings by members of Cottonwood High's faculty,

"One of the things that kind of concerned me about this, is that it kind of gets wrongly 'lumped together' with a number of other things that have kind of gone on [recently] involving administrators, teachers, people in positions of authority with schools and, you know, their conduct," said defense attorney Danny Frazier.

Frazier says the evidence and witness testimony against Eyre are thin and he plans to contest the charges. If convicted, Eyre could be terminated from his teaching job.