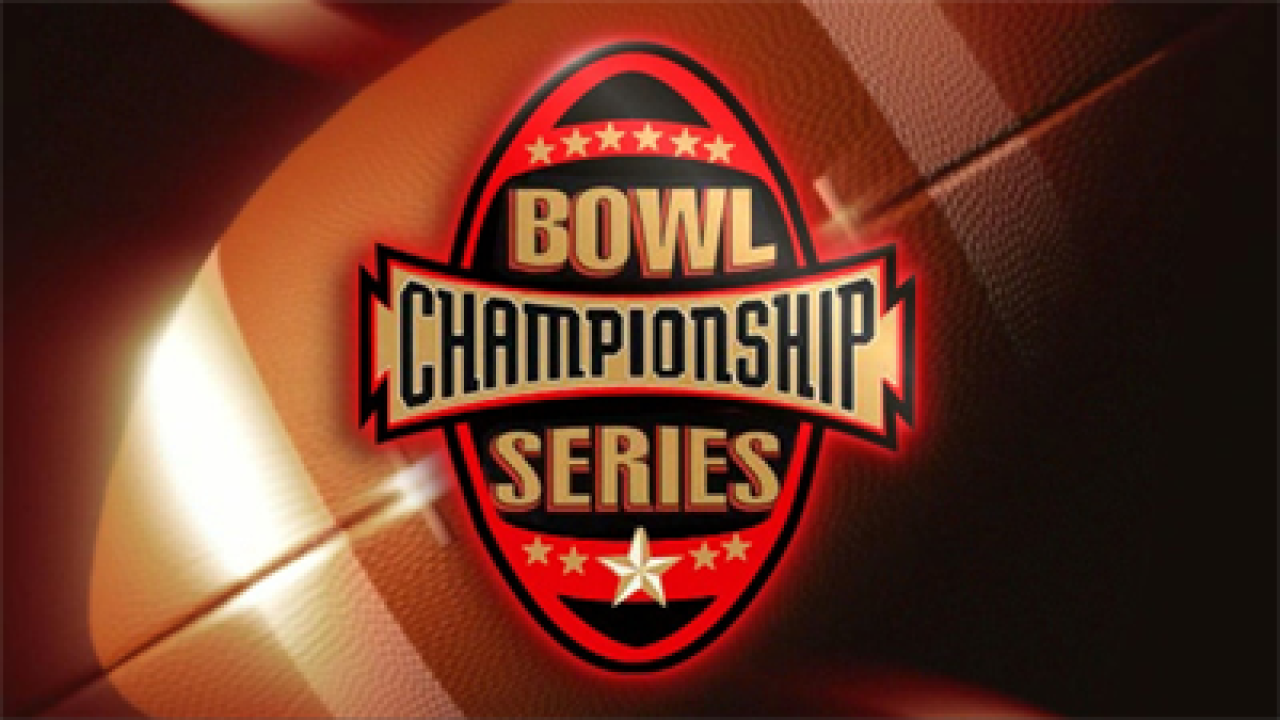 In it, they stated that an eight-team and a 16-team playoff were not going to happen because doing so would “diminish the regular season and harm the bowls.” That refers to the existing system, in which winning top-level teams traditionally get the chance to play in one postseason bowl game after they’ve finished their regular season.

Yet the conference commissioners opened the door to a pared down playoff.

“We will present to our conferences a very small number of four-team options, each of which could be carried out in a number in a number of ways,” the commissioners said.

The statement noted that ongoing topics of discussion, as they relate to the playoff proposal, include whether these extra games will occur on “campus sites or neutral sites,” how they’d be incorporated into the present bowl structure and how teams would qualify.

“Our process is proceeding as planned, and we look forward to further conversations,” the commissioners said.

College football’s leadership resistance to a playoff system, which exists in many other interscholastic sports, has elicited strong reactions for years. Among many others, Obama weighed in just days before his inauguration in January 2009 when he said, “We need a playoff.”

Currently, the system limits automatic bids to the winners of the Big Ten, Big East, Big 12, Atlantic Coast Conference, Pac 12 and the Southeastern Conference, thereby leaving out other conferences, including almost all the schools in the Rocky Mountain region. Only two remaining at-large spots are available to all other colleges and universities. The top two ranked teams, as judged by the system’s criteria, play in a championship game.

Some contend that under the present set-up, strong teams that are not in the more prestigious athletic conferences unfairly lose out on potentially millions of dollars in revenue.

The U.S. Justice Department sent a letter last May to the National Collegiate Athletic Association stating that the Bowl Championship Series, or BCS, system “may not be conducted consistent with the competition principles expressed in federal antitrust laws.”

This letter was released after Sen. Orrin Hatch, a Utah Republican and major opponent of the existing system, raised the issue with Attorney General Eric Holder at a Senate Judiciary Committee hearing.

Holder responded that the Justice Department had sent the letter to the NCAA about the issue.

“The BCS was carefully created with antitrust laws in mind, and I am confident that it is fully compliant with those laws,” Hancock said then.