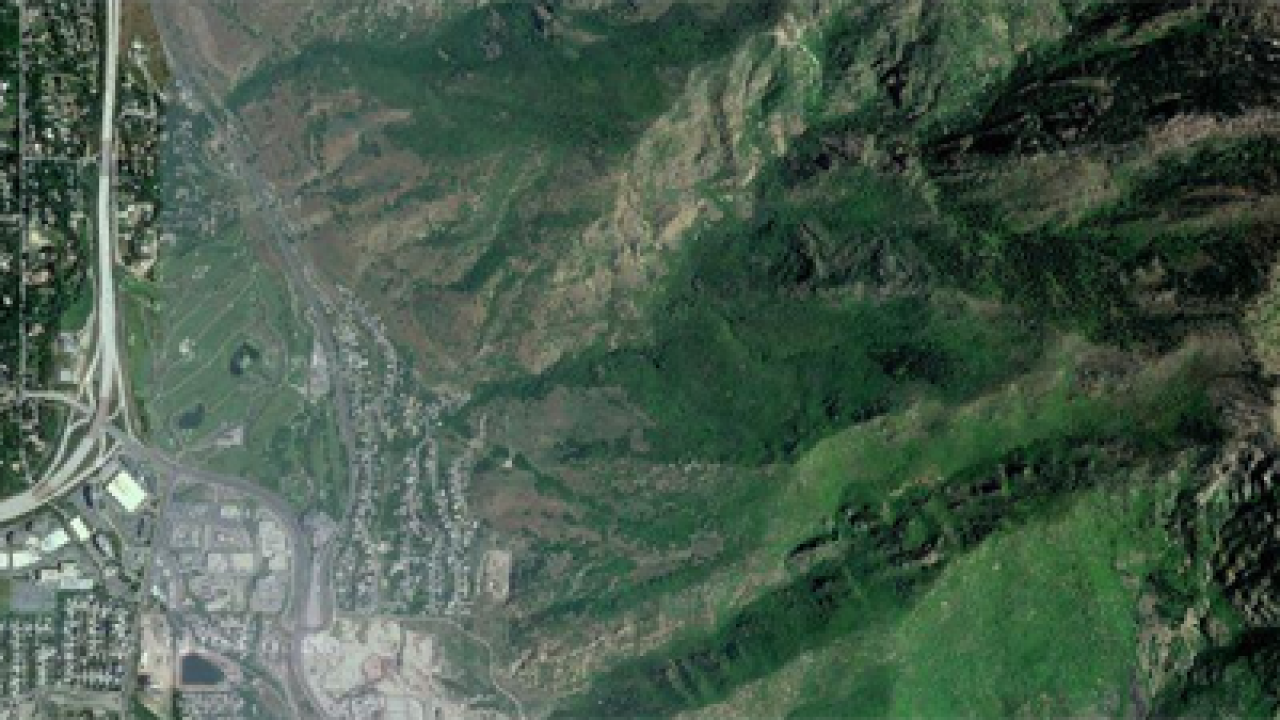 Three teenage boys who were planning to camp in Heughs Canyon got lost and were rescued early Friday morning.

The boys were not experienced hikers and were not familiar with the area. They set up a camp, went for a hike and lost their way. One boy called his mother and told her he was worried he was going to die.

Rescuers were able to speak with the boys via cellphone and give them reassurance. Several teams went out in different directions to search for the boys, who were not dressed appropriately for the weather.