Former ‘Trooper of the Year’ reassigned during investigation 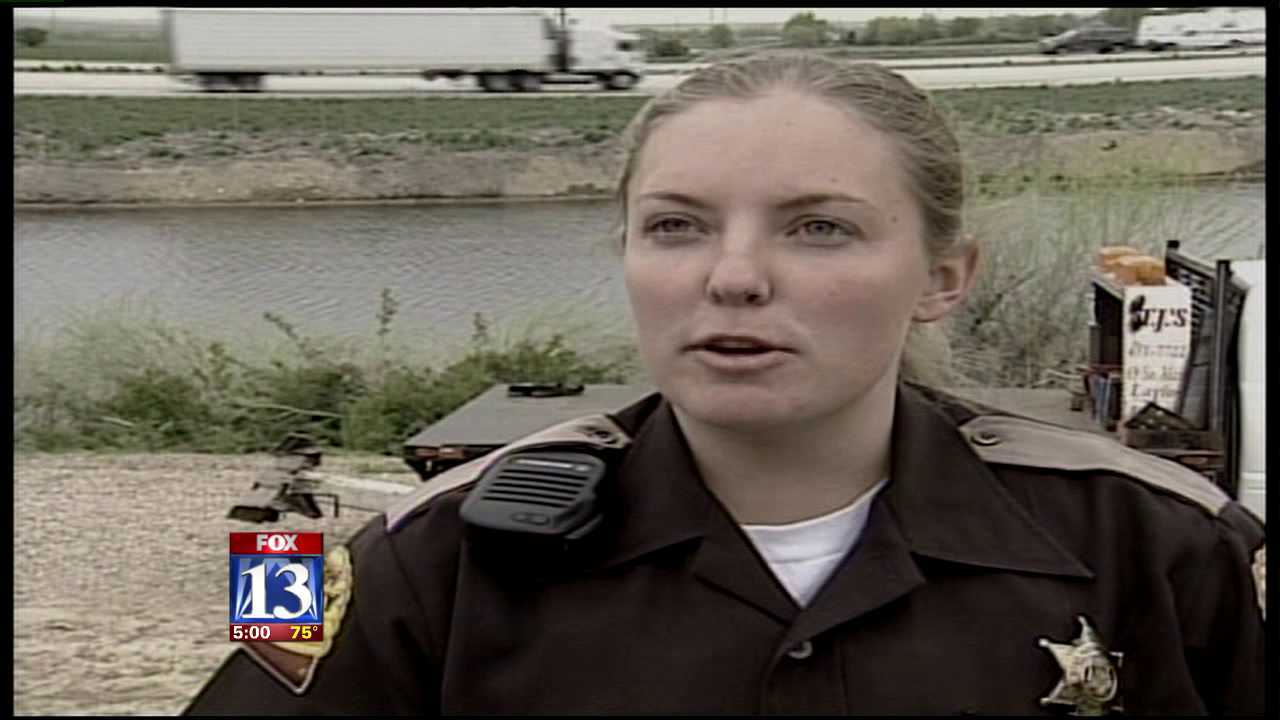 MURRAY -- A former Utah Highway Patrol “Trooper of the Year” was ordered off the streets this week and the state attorney general is now investigating the DUI cases she was involved in.

Lisa Steed holds the state record for 400 DUI arrests in 2009. However, hundreds of cases involving her citations and DUI arrests are under review since she was accused of using unscrupulous tactics to pull drivers over and cite them for driving under the influence. On Tuesday, a Salt Lake County judge ruled her testimony in a DUI case wasn't credible and threw it out. A Davis County case, where she was the arresting officer, was thrown out Thursday.

“Trooper Steed accused my client of crossing the centerline and nearly colliding with her,” said Law.

The judge said the traffic stop was justified but not a DUI arrest.

With the consistency of accusations, claims against Steed became a concern.

'We realized we had a situation we needed to get out in front of,” said Dwayne Baird, spokesperson for the Department of Public Safety.

UHP has brought in an outside agency to determine if Steed broke the law. The Utah Attorney General's Office is investigating too. While that happens, Baird says Steed is off Davis County streets and reassigned to “a non-law enforcement capacity within the Department of Public Safety."

The Utah Attorney General and Salt Lake District Attorney have agreed to turn this case over the Utah County Attorney's Office so there is no conflict of interest.

UHP will do a separate review to determine if Steed has violated policy. She has been reprimanded previously for turning off her external microphone which is attached to all troopers and it is policy that they use it.