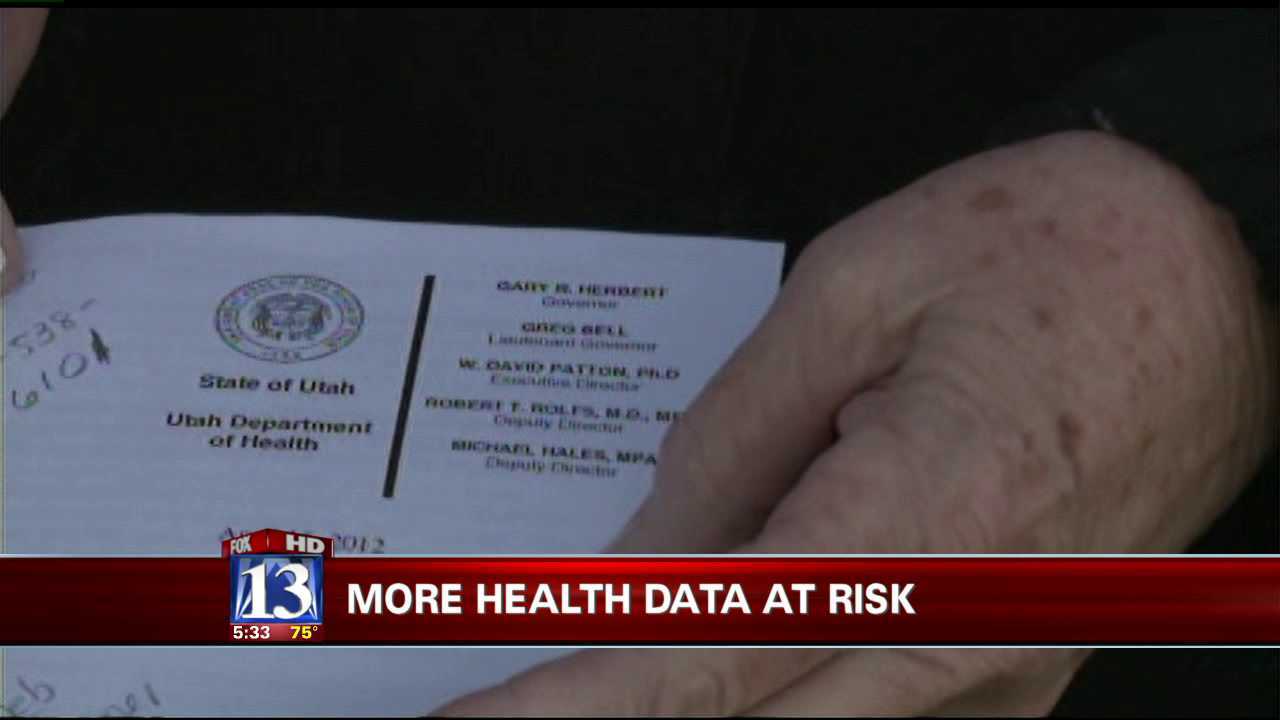 SALT LAKE CITY -- The data breach at the Utah Department of Health has expanded beyond Medicaid and Children's Health Insurance Program patients.

People who have visited their doctors within the past few months are also being told their identities may have been stolen.

As part of medical billing, health care providers do run names and personal info through the state to see if people qualify for Medicaid or CHIP. That is how their names wound up on the database that was hacked.

Officials estimate that about 780,000 social security numbers and other personal information was stolen.

In response to the hacking, the state's largest health care provider, Intermountain Healthcare tells FOX 13 it has suspended inquiries into the database system -- despite the billing backlog it could create.