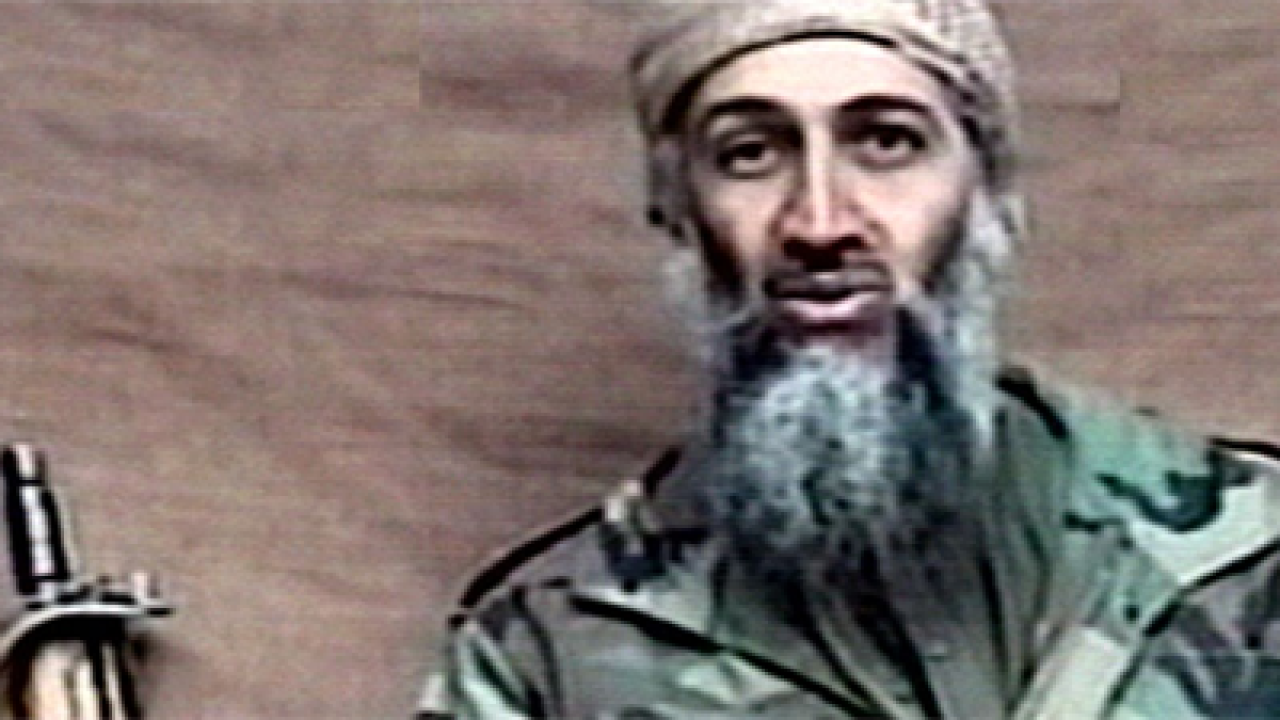 WASHINGTON (CNN) — Law enforcement issued an intelligence bulletin late Wednesday saying there is “no credible information” that terror groups will try to mount attacks to coincide with the upcoming one-year anniversary of the U.S. raid that killed al Qaeda leader Osama bin Laden, according to U.S. officials.

But the advisory, which was obtained by CNN, says extremists have not lost their desire to hit the U.S. and may renew efforts to target planes.

The bulletin issued by the FBI and Department of Homeland Security and U.S. Northern Command says individuals have posted messages on “violent extremist Web forums” vowing attacks on the U.S. around the anniversary but adds that “such threats are almost certainly aspirational.”

“However, we assess that al-Qa’ida’s affiliates and allies remain intent on conducting attacks in the Homeland, possibly to avenge the death of bin Ladin, but not necessarily tied to next month’s anniversary,” the document says.

According to the document, there is no evidence al Qaeda itself has pinpointed the anniversary of bin Laden’s death as a time to strike. But the bulletin says the group would no doubt view an attack on the U.S. at that time as “a symbolic victory that would help reassert the group’s global relevance following the major leadership losses and operational setbacks it has suffered over the past year.”

U.S. officials are particularly concerned about al Qaeda in the Arabian Peninsula– known as AQAP– which the bulletin refers to as “an enduring threat to the West.” The bulletin says the group may wish to “advance plots along multiple fronts, including renewed efforts to target Western aviation.”

In addition U.S. officials warn AQAP “advocates recruitment of Western operatives, and disseminates propaganda intended to prepare its adherents to act individually in their home countries, including the United States.”

Law enforcement has issued advisories like these in the past, including shortly after the death of bin Laden on May 1, 2011, in Pakistan. One was issued after Anwar al-Awlaki was killed by a drone strike in Yemen in late September. Officials said al-Awlaki was a key figure in al Qaeda in the Arabian Peninsula and helped direct the plot by Umar Farouk Abdulmutallab to use a bomb hidden in his underwear to take down an airliner over the U.S. on Christmas Day in 2009. The group allegedly tried another aviation plot in late 2010 with explosives hidden in printers placed on cargo planes.