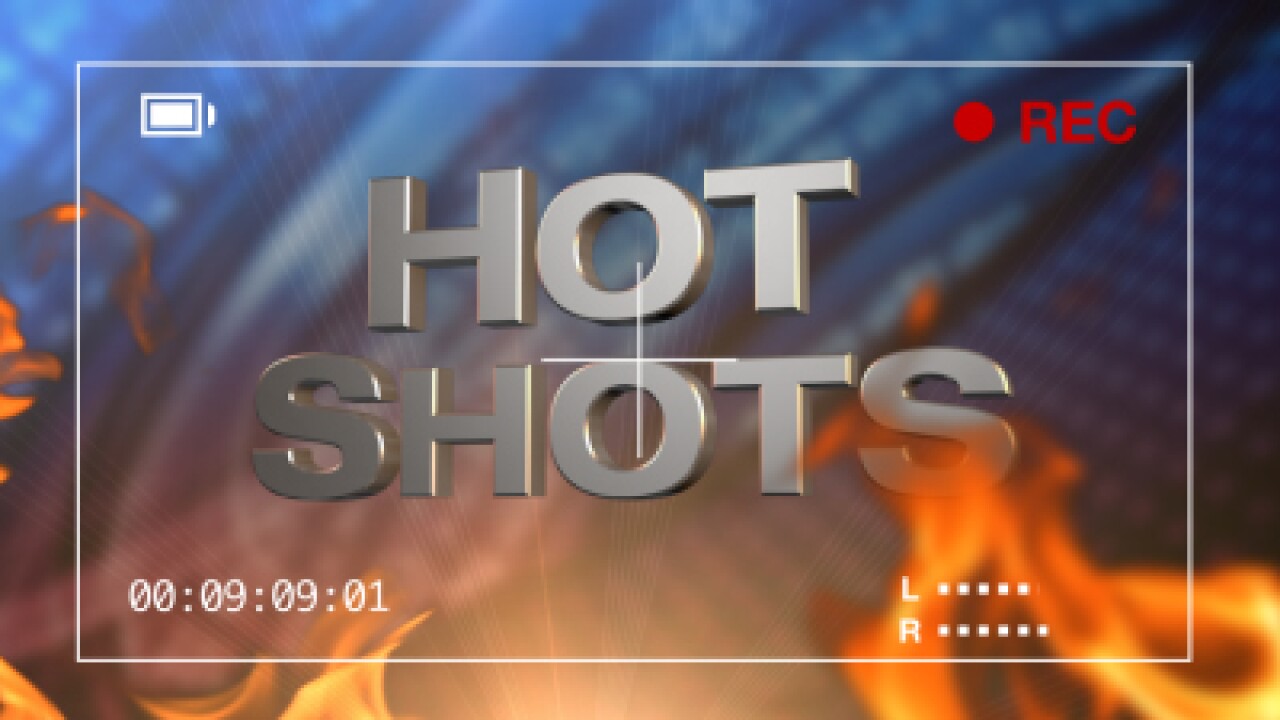 The Space Shuttle Enterprise made its last landing at JFK Airport in New York on Friday morning.

Before landing, the shuttle took an aerial tour of New York City landmarks, including the Statue of Liberty.

Enterprise will be put on a barge and floated up the Hudson River to its final home at the Interpid Sea, Air and Space Museum.

Newly-released surveillance footage shows Houston-area students darting away from school bus windows after someone outside started shooting at them.

A 200-pound bear was spotted on the University of Colorado in Boulder campus on Friday. When state wildlife rangers showed up to tranquilize the bear, they found it asleep in a tree.

They were able to tranquilize it and help it fall safely from the tree onto thick large mats. The bear was released it back home in Colorado's high country.