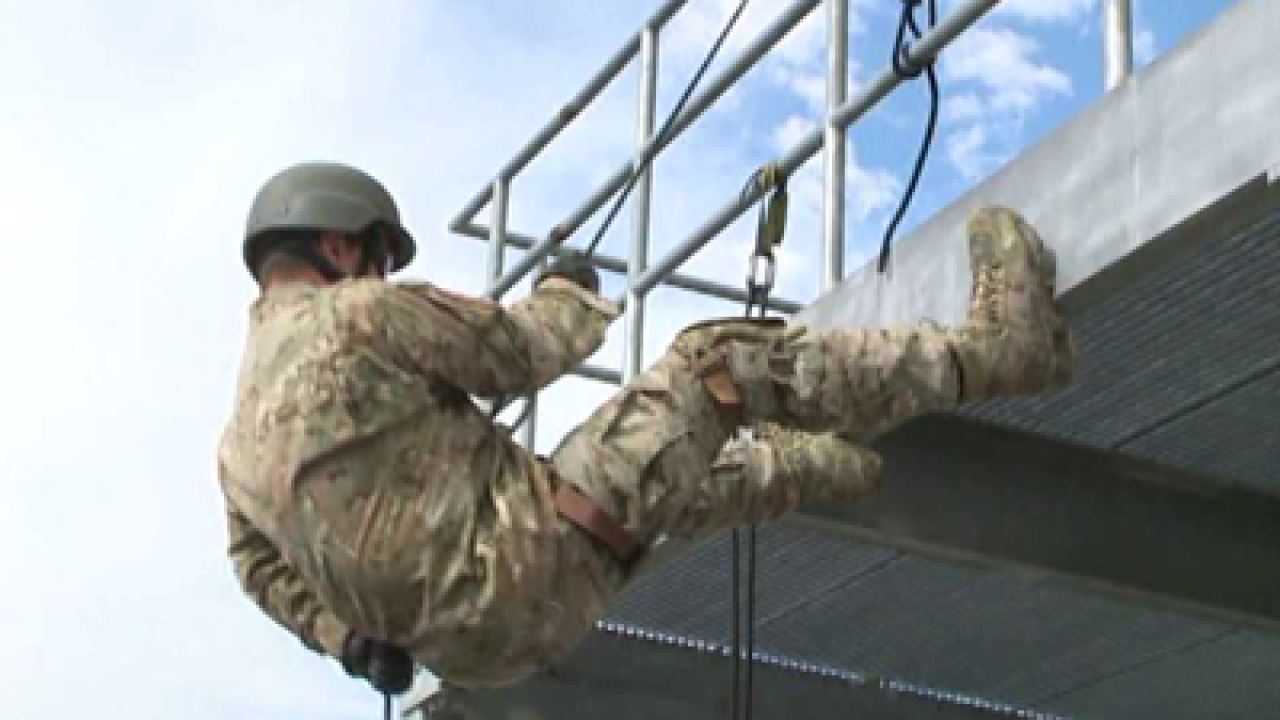 SALT LAKE CITY - The Salt Lake City Police Dept. hosted training for 15 SWAT candidates this week. The school is known for its rigor and intensity, but officers say it's worth the sweat and tears.

The week started with 23 candidates hoping to get a spot on the SWAT team. By the second day, only 15 remained.

Officers have different reasons for wanting to join the elite team, but for Casey Yeaman, it's about protecting and serving the public.

"It's fun. You get to be trained on a lot of special weapons and be part of a team specially trained. Also I belive in the mission of the SWAT team," said Yeaman. "So this is just another step for me in my career to give back to my community."

Candidates who took part in the week-long training came from seven different agencies. They each received over 100 hours of training.