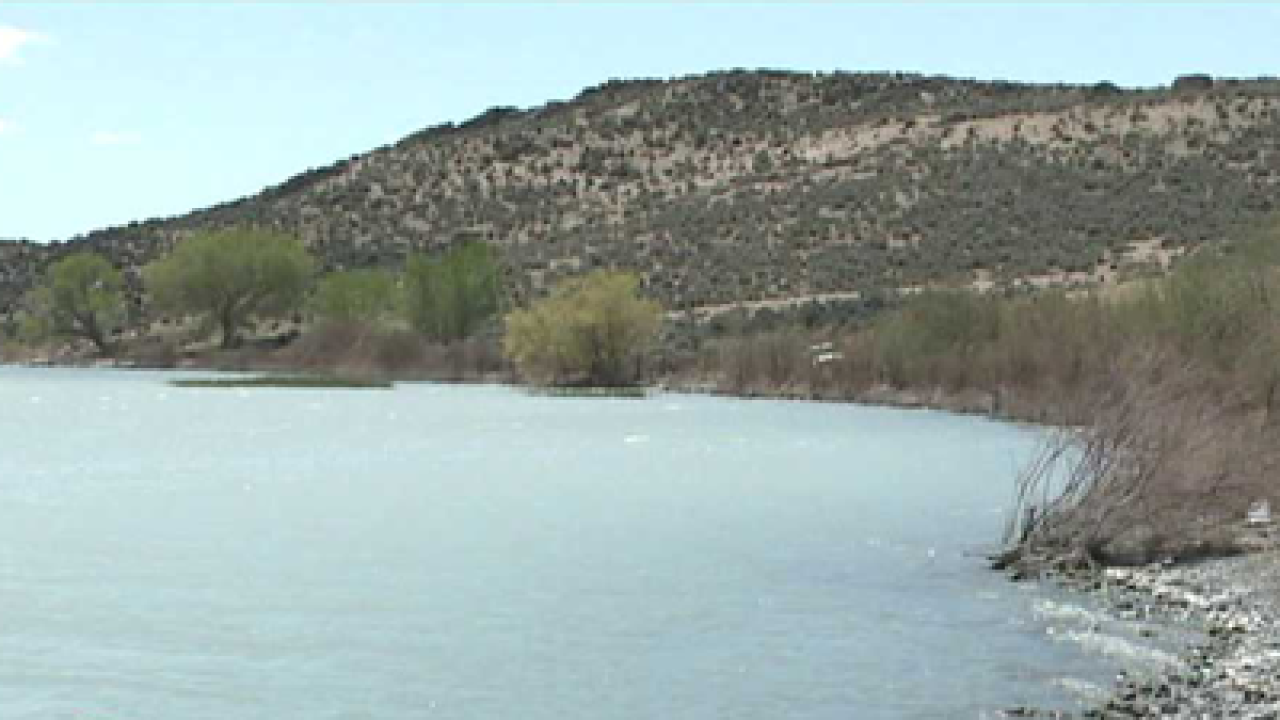 Utah Park Rangers and the Utah County Sheriff's Office responded to reports of a boat in distress on Utah Lake at around 12:30 p.m. Saturday. Witnesses say a small canoe was out on the water and tipped, throwing two passengers into the 60-degree water.

"We looked over and we see a canoe tipped over on the side," said Michael Hoffman, who saw the boat tip. "Police started coming and everything, so we knew it was an emergency."

The group was near the shore of the lake and was able to get onto land, though they were in the water for about 45 minutes. One of the teens showed the beginning signs of hypothermia and was hospitalized.

"One individual was transported to the local hospital by the Saratoga Springs medical. He was suffering from symptoms of hypothermia," said Jason Allen, a Utah Park Ranger. "Luckily the other three individuals were just treated and released at the scene."

All four teens were wearing life jackets, something rescuers say may have helped slow hypothermia.

"It doesn't take much," said Allen. "Depends on a person's age and how long they've been exposed to the water. If you're wearing a life jacket you tend to be farther up out of the water."

Allen said that boaters need to be mindful of the weather, avoiding certain types of boats in windy or cold weather, and remember that the water in the lake is colder than it seems early in the boating season.