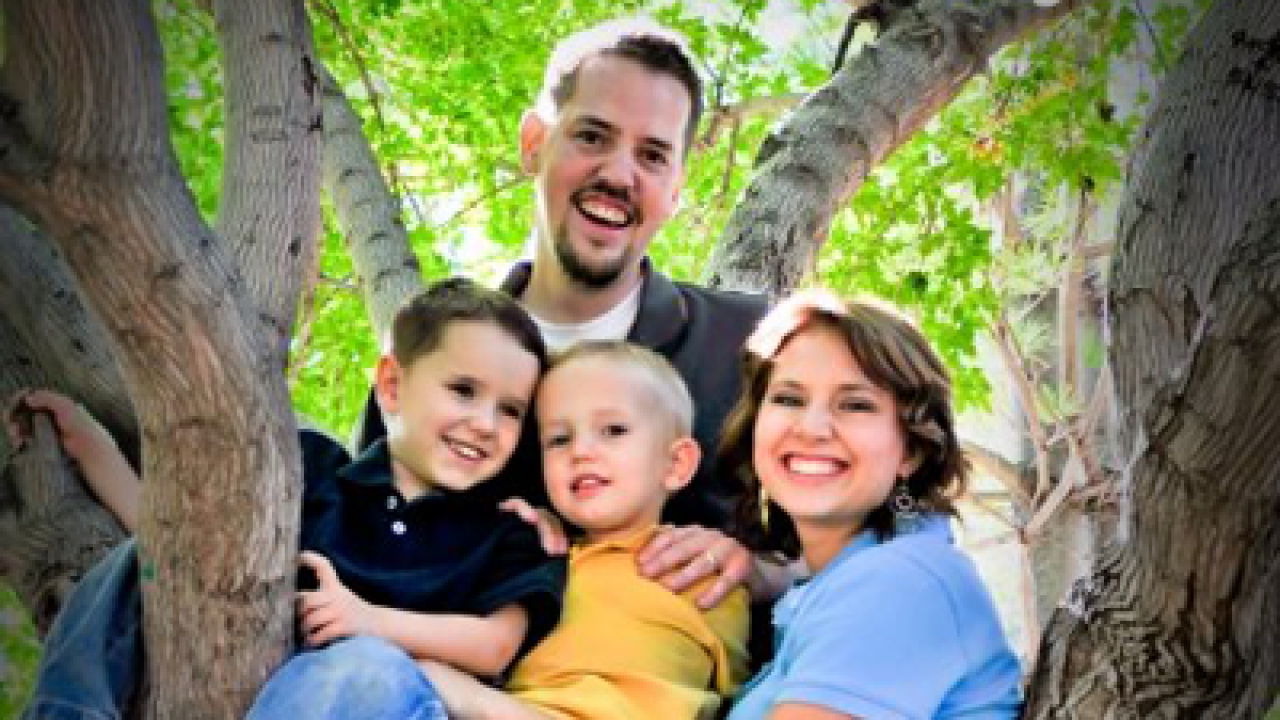 A family photo of Josh Powell and his wife, Susan Cox Powell, and their children. (Photo provided to FOX 13)

SOUTH JORDAN -- The sister-in-law of missing West Valley City mother Susan Cox Powell is penning a memoir about the case, and her experiences with her brother -- the man police suspect of involvement in her disappearance.

Jennifer Graves was privvy to the turmoil in Susan's life leading up to her disappearance in December 2009. She witnessed first-hand the unhappy marriage Susan was in with her brother, Josh Powell.

"I was frustrated for a long time," she said in an interview with FOX 13. "Because Susan and I talked a lot. We were probably together about once a week. She would come over to my house and bring the kids, and we would hang out and we talked about that stuff. I got an earful a lot, and I was trying in every way that I could help her."

Graves said Susan had decided she was going to leave Josh, if things didn't improve with marriage counseling.

"She said that if the counseling stuff she was going through at the time didn't work out , if he didn't make progress and shape up, she was planning on leaving him next spring. Their anniversary was coming up and that was her target," Graves said.

Graves and Susan Cox Powell were close. In search warrant affidavits, police revealed that Susan had penned a "Last Will & Testament," expressing fear for her life. It said that if anything were to happen to her, it likely wasn't an accident and to contact Jennifer Graves.

"I'm really grateful that she trusted me that much," Graves said. "I wish there was more that I could have done."

Susan has not been found. Her husband, Josh Powell, killed himself and their children in an explosion and fire in February.

In her forthcoming book, Graves said she shares her perspective of the high-profile missing persons case. She said she writes about growing up with Josh Powell, her father, Steven, her friendship with Susan and the deaths of her nephews, Charlie and Braden.

"We discuss the issues of forgiveness and finding peace in horrible circumstances, no matter what they may be," said her co-author, Emily Gray Clawson.

Clawson said the book will also be a look at overcoming adversity in a case that has seen tragedy after tragedy.

"Mostly, I've been amazed by who Jennifer is," she said. "And what she's put up with for a long time and how amazing she is and how she turned out compared to so much of her family."

Graves told FOX 13 she has heard from many women who have followed Susan's case closely, and told her they have gotten themselves out of abusive relationships. She described her brother as "abusive."

"I think that was the greatest thing that Susan suffered was the verbal and emotional abuse. My brother was intensely controlling," Graves said. "He just wanted to control every detail of her life."

Graves and Clawson said they are finishing writing the book and hope to find a publisher soon. Graves said she hopes her book helps other women.

"We can't help Susan," she said. "She's actually in a great place now. She doesn't need our help anymore. But we can help the people who remain."