Dentist pulls all of ex-boyfriend’s teeth after breakup 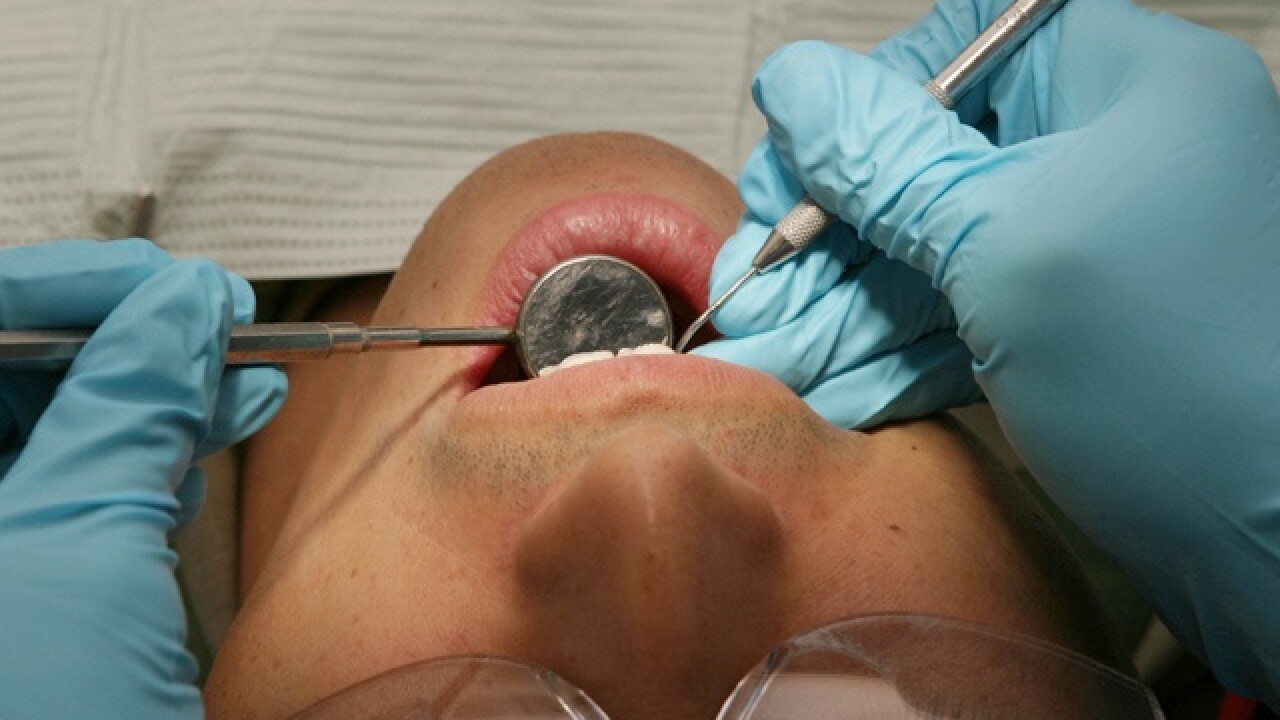 (KTLA)WROCLAW, Poland — A 45-year old man learned a hard lesson about the fury of a woman scorned.

Two days after dumping his dentist slash girlfriend for another woman, Marek Olszewski asked her to help him with a toothache.

Anna Machowiak agreed, but instead of treating his toothache, she gave him a large dose of anesthetic and pulled out all his teeth.

“I tried to be professional and detach myself from my emotions,” Anna Machowiak told the Daily Mail. “But when I saw him lying there, I just thought, ‘what a bastard.'”

The 34-year-old then wrapped his head in a large bandage.

When he came to she told him there had been some complications and suggested he wait until he got home to remove the bandage.

“I knew something was wrong because when I woke up I couldn’t feel any teeth and my jaw was strapped up with bandages,” Olszewski told the Daily Mail.

When Mochowiak later moved the bandages he was horrified.

“I looked in the mirror and couldn’t (expletive) believe it,” said Mochowiak. “The (expletive) had emptied my mouth.”

Mackowiak is accused of medical malpractice and could face up to three years in prison.

“I didn’t have any reason to doubt her, I mean, I thought she was a professional,” he said.

Olszewski’s new girlfriend has dumped him because he no longer has any teeth.