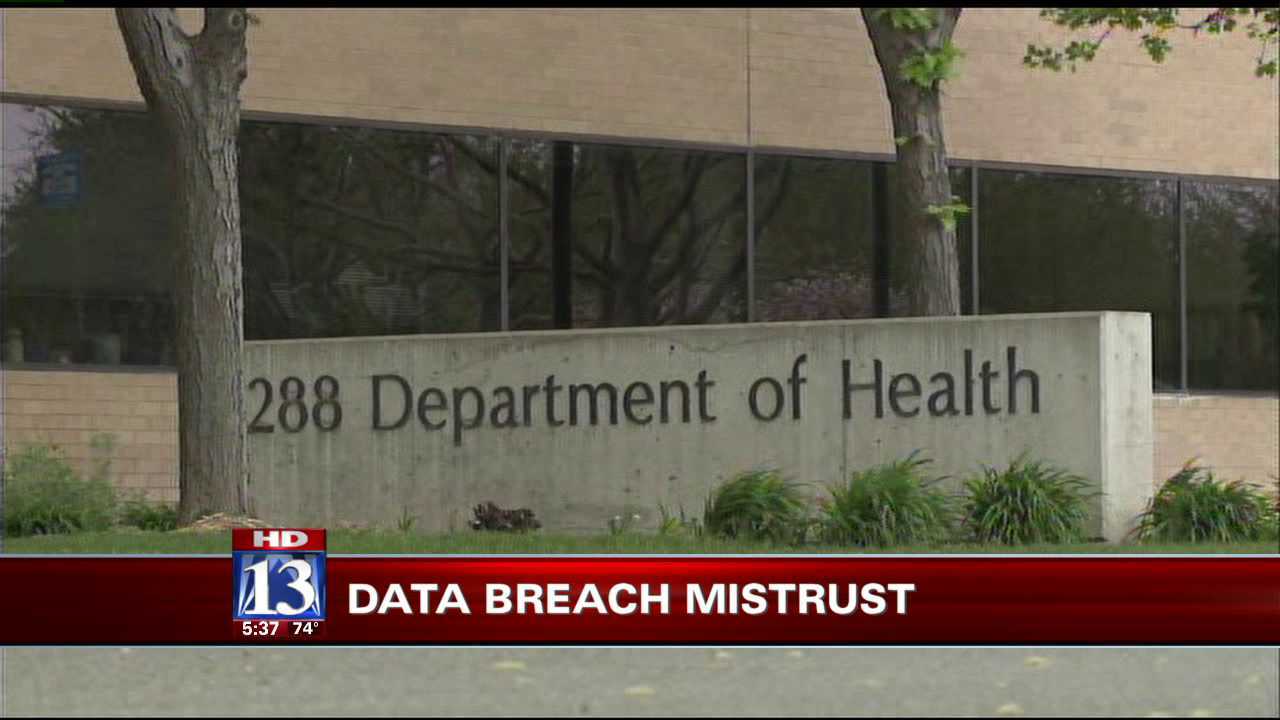 The Utah Health Policy Project says that is partly because people are confused, scared or do not even know they are victims.

It has been a month since the security breach and the Utah Department of Health says so far only 15,000 of the 280,000 Utahans whose social security numbers are at risk have signed up for the free credit monitoring. The Utah Health Policy Project says that is alarming and it is part of the reason why they are holding a public forum on Wednesday.

“One of the first things that we're concerned about is are we doing what it's going to take to really reach all those people and help them manage this crisis,” says Utah Health Policy Project Executive Director Judi Hilman.

At least 800,000 Medicaid and CHIP recipients have been impacted by last month's security breach. More than a quarter of them are at most risk because their social security numbers may have been compromised.

The health department has sent letters informing the victims and offering them a free year’s worth of credit monitoring.

Hilman says that some letter recipients thought the letters were scams “because it didn't look like it was on the right letterhead.”

“A lot of the calls that they’re getting are this fear that it is a scam – it’s not a scam,” says Hilman. “Fearing that this is a scam, so then yes, when hotline people say ‘plug in your social security number,’ people say ‘are they kidding, is this a joke?’”

Hilman says they are concerned of the language used in the letter – it is written in the 12th grade literacy level. She thinks it should be simplified to the 6th grade level.

“We didn't know how readable these letters were, are people getting the letters in the languages they speak?” Hilman said.

Another fear is that people may be missing the message simply by not opening the letters.

The Utah Health Policy Project is holding a community forum on Wednesday at the Department of Health in room 125 from 4 to 6 p.m. It is open to the public and will answer any questions about the breach or what people should do to protect themselves