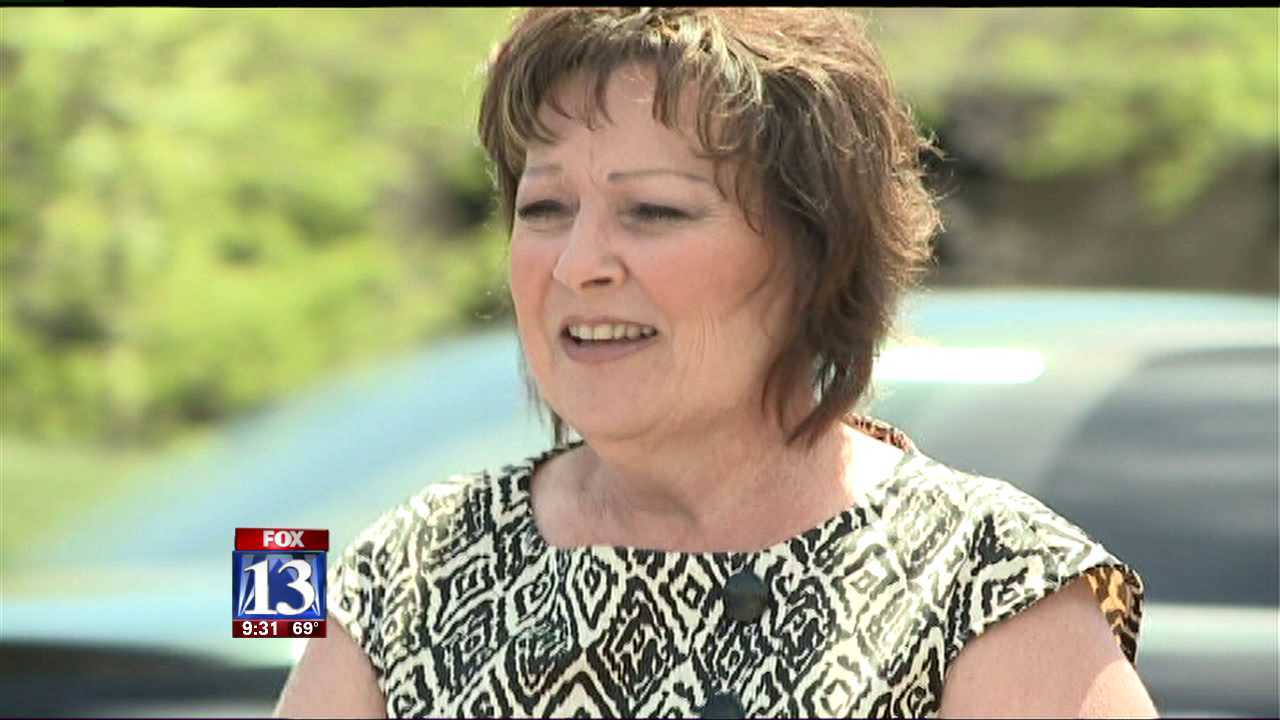 SALT LAKE CITY -- The woman fighting for backpay after being wrongfully terminated by UDOT in 2010 received a check Monday for more than $67,000.

The check paid to Denice Graham is backpay for the year she wasn't working at UDOT. The transportation agency came under fire last week after Graham went public about a letter she was asked to sign. The letter asked democratic leaders to stop "politicizing" Graham's story. In return, she would get her backpay. The letter also said the hearing officer who ruled she was wrongfully terminated nearly two years ago was wrong.

While Graham was not available for comment Monday, the citizens group Alliance for a Better Utah says the check is not enough. The group says Graham wants her attorney fees, more than $50,000, paid along with a personal apology from the agency's Executive Director, John Njord.

The group also blasted the Governor for what they call a lack of leadership in the case.

"Just cutting a check shouldn't advocate the responsibility of Governor Herbert or Mr. Njord really doing a thorough investigation into these unethical practices; we need to find out what happened," says Eric Ethington, spokesperson for Alliance for a Better Utah.

Ethington is referring to UDOT's $13 million payout to the losing bidder on Utah County's I-15 Core Project.

The citizen group says while they are pleased with UDOT's decision to cut a check for Graham's backpay of more than $67,000 before taxes, the group thinks more needs to be done.

"This is one step in making her whole," says Ethington.

Alliance for a Better Utah says they will continue their fight for Graham and the investigation into UDOT until they get an answer.

"This closes when we actually find out what happened. I think most Utahns would agree we deserve to know what's happening inside our government and Better Utah is going to continue to push and investigate to find that out unless the Governor steps up and decides to push forward himself," says Ethington.

The Career Services Board at the agency can't legally reimburse Graham's attorney fees, but UDOT can. The agency told FOX 13 the decision to give Graham back her lawyer fees has yet to be determined.