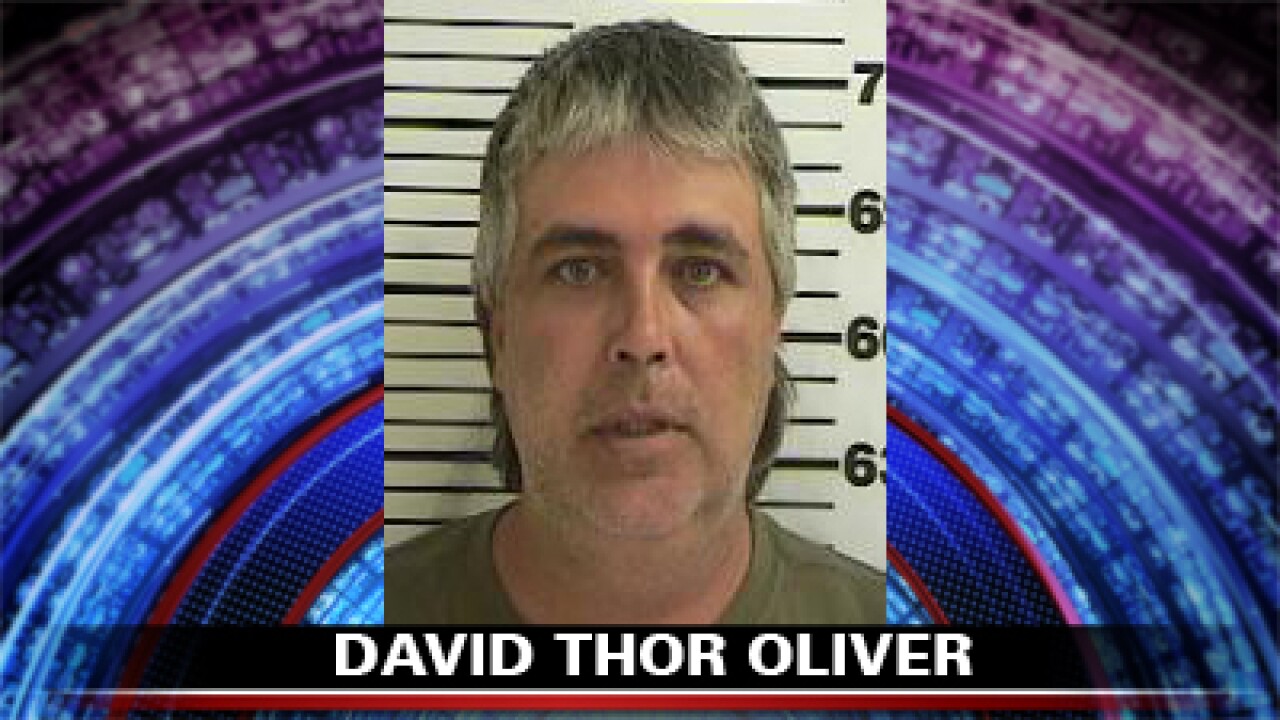 Detectives received a report from Child Protective Services that Oliver had been supplying juveniles with alcohol and tobacco. Davis County Detectives interviewed the juveniles, who said they had been sending nude photographs to Oliver upon his request.

Oliver allegedly touched one or more of the juvenile victims inappropriately and has refused to cooperate with investigators.