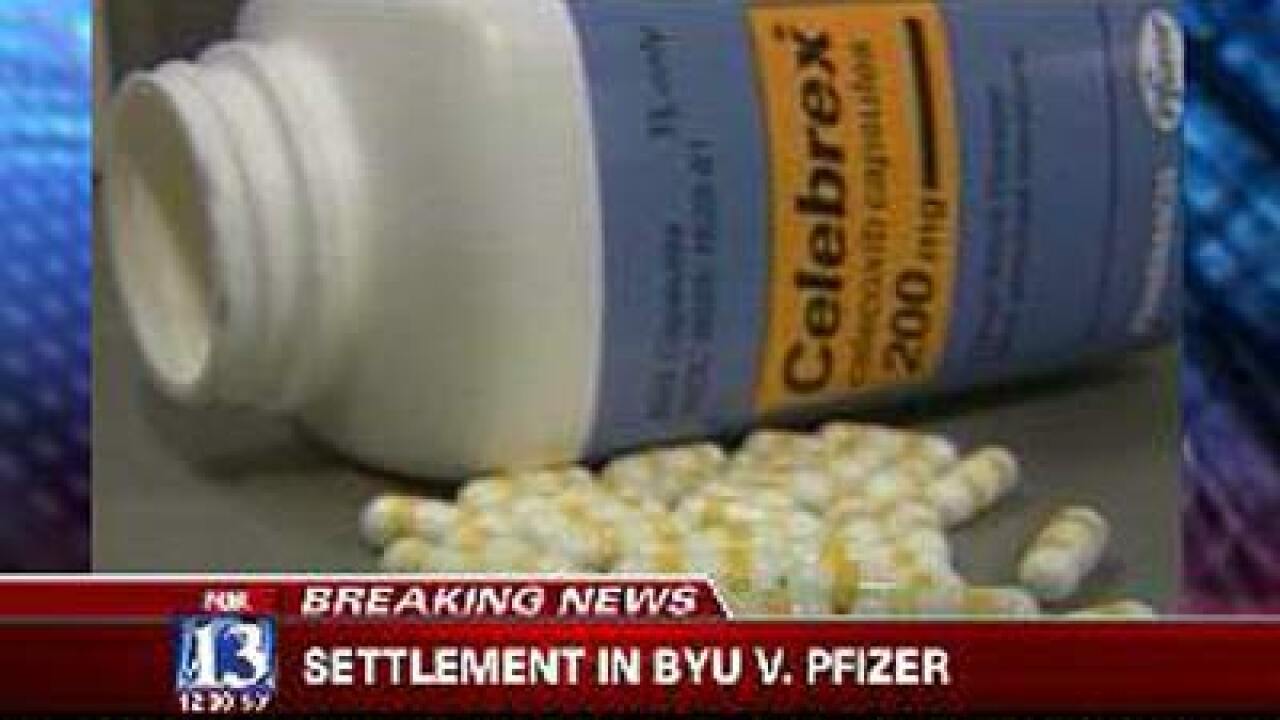 Brigham Young University and the pharmaceutical company Pfizer have reached a settlement.

On Tuesday morning, Pfizer released a statement regarding the pending case saying they reached a settlement with BYU.  In the statement, Pfizer said the agreement was “amicable and on confidential terms.”

As part of the resolution, a Dan Simmons chair will be established at BYU in Recognition of Dr. Simmon’s work and contributions to the field of medicine.

A BYU spokesperson confirmed the settlement saying they are very pleased with the outcome.

Related: BYU in $10B civil suit with Pfizer