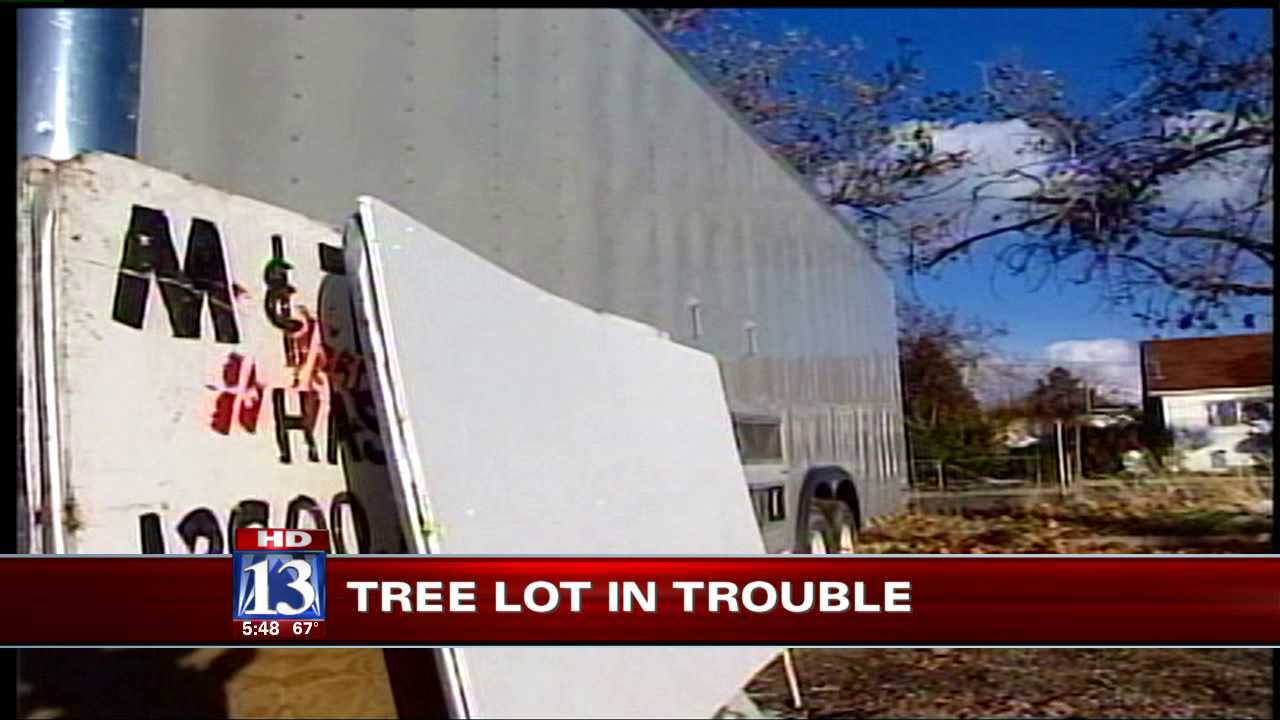 SANDY -- The Sandy City Council tabled their decision Tuesday night regarding whether a seasonal business should remain open at their State Street location.

One of the most festive corners in Sandy is in jeopardy of losing a long time tradition and the city council wants the man who runs the lot to build a business or get out. But after Tuesday's meeting, where a majority of the residents who attended backed the business owner, the council decided to postpone their final decision for a few more weeks.

The meeting started Tuesday night at the Sandy City Hall where there were dozens of residents in attendance, many defending the owner of a lot on 9000 South and State that typically sells Christmas trees and other seasonal items.

The council cited some surrounding business owners complaining that the tree lot has an unfair advantage over other businesses that operate all year. Now the city wants the family who owns the one-acre lot to build a permanent business, even though they own the property.

"It makes me feel like we've been stripped of our rights," says owner Matt Shadle.

Shadle has been operating a seasonal business from his lot for 18 years, but only recently the city has decided against how the business is being run.