Facebook: Do you want to be an organ donor? 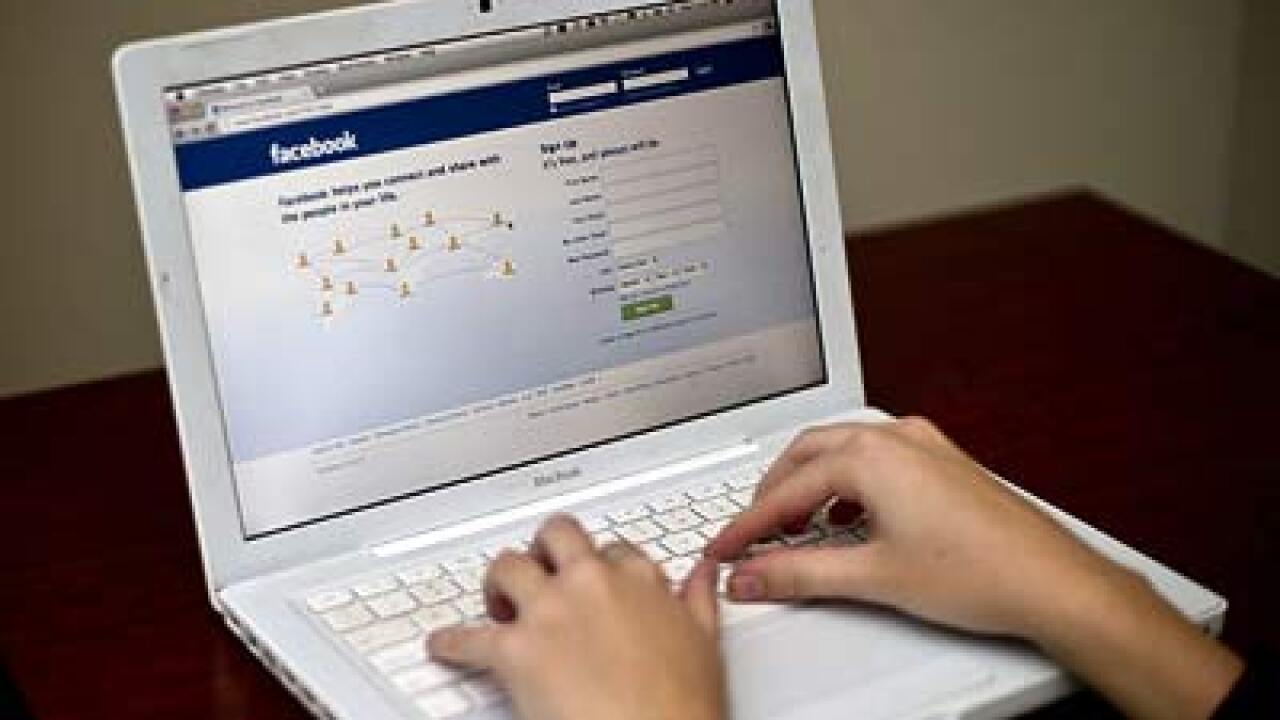 (CNN) — On average, 18 people die each day waiting for an organ transplant.

Billionaire Facebook co-founder Mark Zuckerberg wants to change that. He announced Tuesday that the social networking site wants to “help solve the crisis” by allowing users to volunteer as potential organ donors in the United States.

“We think that a lot of people who might just be on the fence about whether or not they want to do this, could be convinced to do that,” Zuckerberg told ABC News.

He described widespread acceptance of organ donation as “a shift in society that will probably take a while to fully take hold” until more Facebook users start sharing their experiences.

“But I think that if people choose to share these stories with their friends, that can make a big difference over time.”

More than 114,000 people in the United States are awaiting organ donations and 79 people on an average day receive a transplant, according to Organdonor.gov. The site says more than 100 million people in the U.S. are registered donors.

“We could save thousands more lives a year if we had another 20, 30, 40 million more people registered,” said David Fleming, president and CEO of Donate Life America, which is partnering with Facebook in this effort.

A Facebook user will also see a Share Your Donor Status link when a friend’s donor update hits their news feed.

The Facebook page also includes links to Donate Life America for people to become official donors. Going through an online state registry or indicating you want to be a donor when you get your driver’s license means signing a legal agreement, unlike the Facebook pledge.

“The Facebook partnership is an opportunity for people to share decisions,” Fleming said. “The most important part of this is actually registering to be a donor so that your wishes can be carried out. Sharing that decision through Facebook is an opportunity to encourage your friends and family to also register.”

People have shared their desire to donate their organs on Facebook before, and others have talked about their need for a transplant, but the idea isn’t to match these people, Fleming said.

Promoting social agendas hasn’t been a big tradition at Facebook, although in 2011 it did pair with CNN’s sister company, Cartoon Network, to rally against bullying.

Anne Paschke, a spokeswoman for the United Network for Organ Sharing, applauded the organ donation plan.

“It’s absolutely fabulous that so many people will learn how easy it is to sign up to be an organ, eye and tissue donor,” she said.

Organdonor.gov also recommends that people who want to be donors inform family members, tell their doctors and include this wish in their wills.

Facebook says about 180 million of its 901 million users live in the United States (or Canada). Facebook had not replied to an e-mail from CNN asking how many people have indicated so far they are or want to be organ donors.

CNN’s Miriam Falco and Matt Sloane contributed to this report.