Identity theft on the rise among children under five 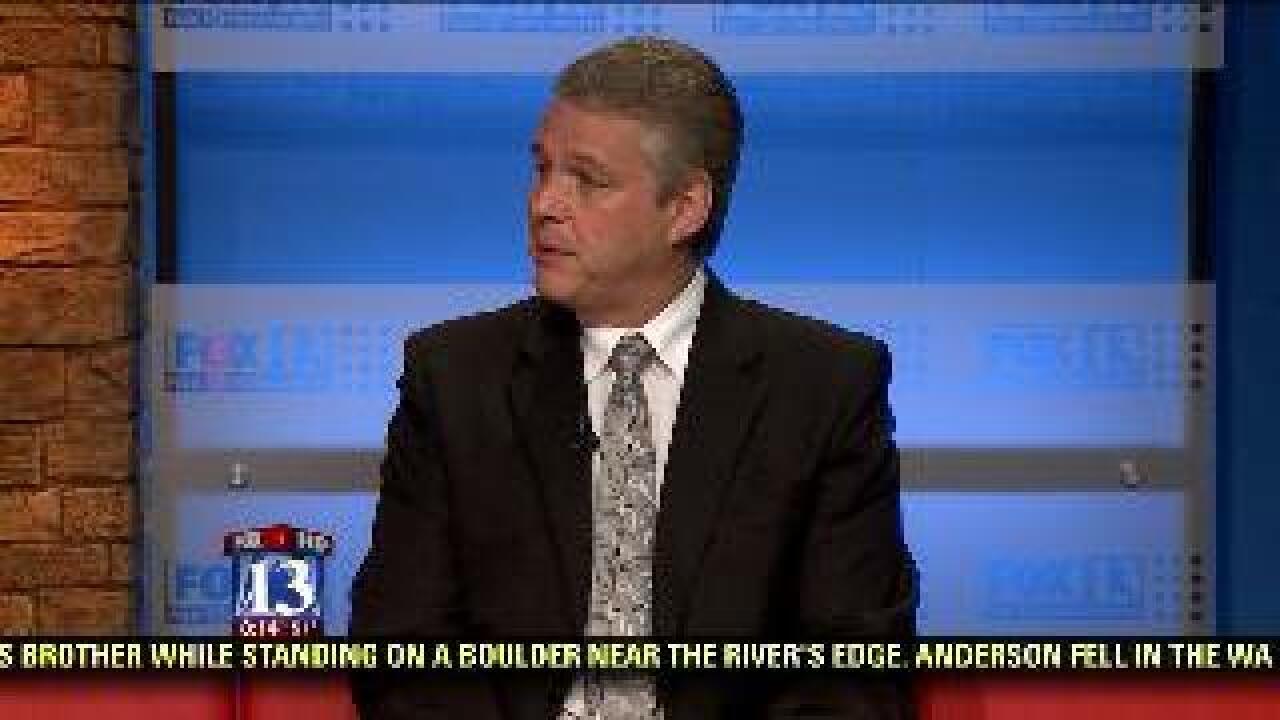 That's the highest growth rate of any age group.

Chief Deputy Attorney General Kirk Torgensen, from the Utah attorney general's office, spoke with Good Day Utah about the report.  Watch the video on this post to see the interview.