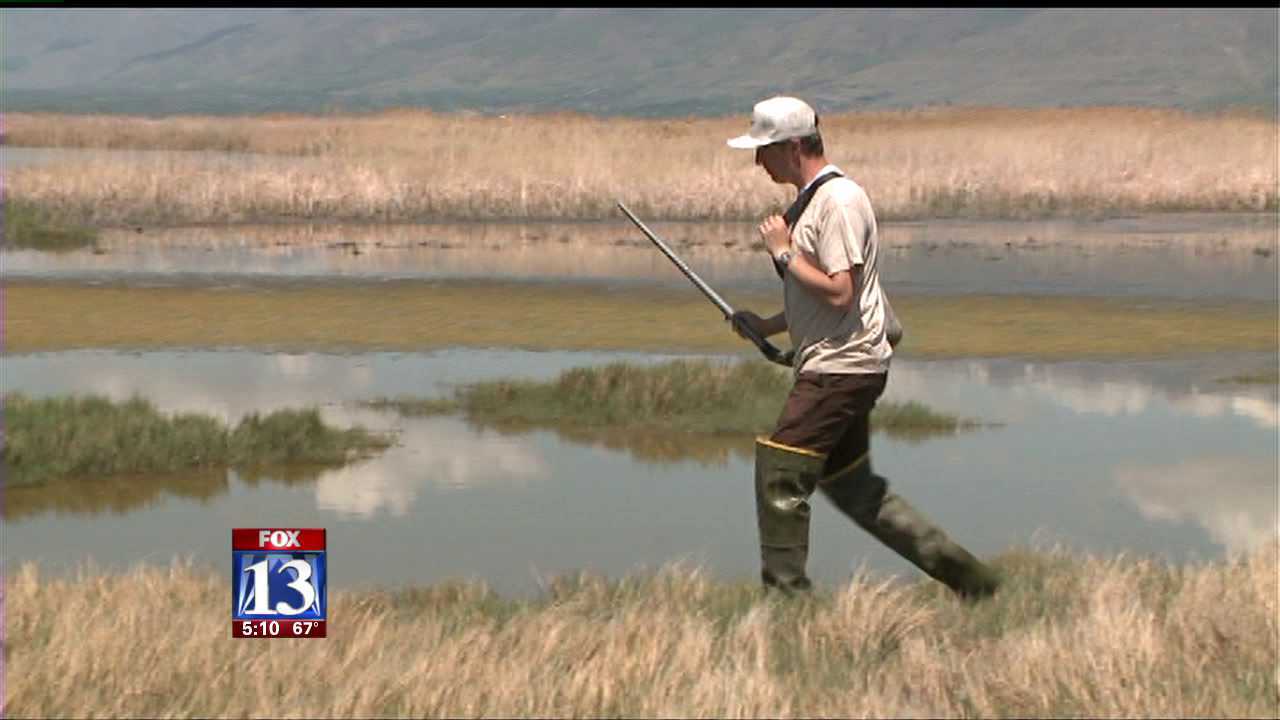 DAVIS COUNTY -- They come out every spring, but this year mosquitoes are biting sooner than usual. That has abatement crews working to curb mosquito populations.

FOX 13 followed Davis County abatement crews Tuesday as they try to eliminate as many new mosquitoes as possible.

Davis County Mosquito Abatement says they were surprised at the early appearance of mosquitoes.

"A lot of that was because of such a mild winter, there wasn't a lot of die off during the winter,” said Hatch.

“We've already done a number of aerial applications for mosquito larvae. A lot of years, such as last year, we didn't do any larval applications until right now, almost May,” said Hatch.

Abatement managers say to stay indoors at dusk to avoid mosquitoes -- that's when they most often come out. And if there is any standing water, to either get rid of it or to make sure it is treated by abatement crews for mosquitoes.