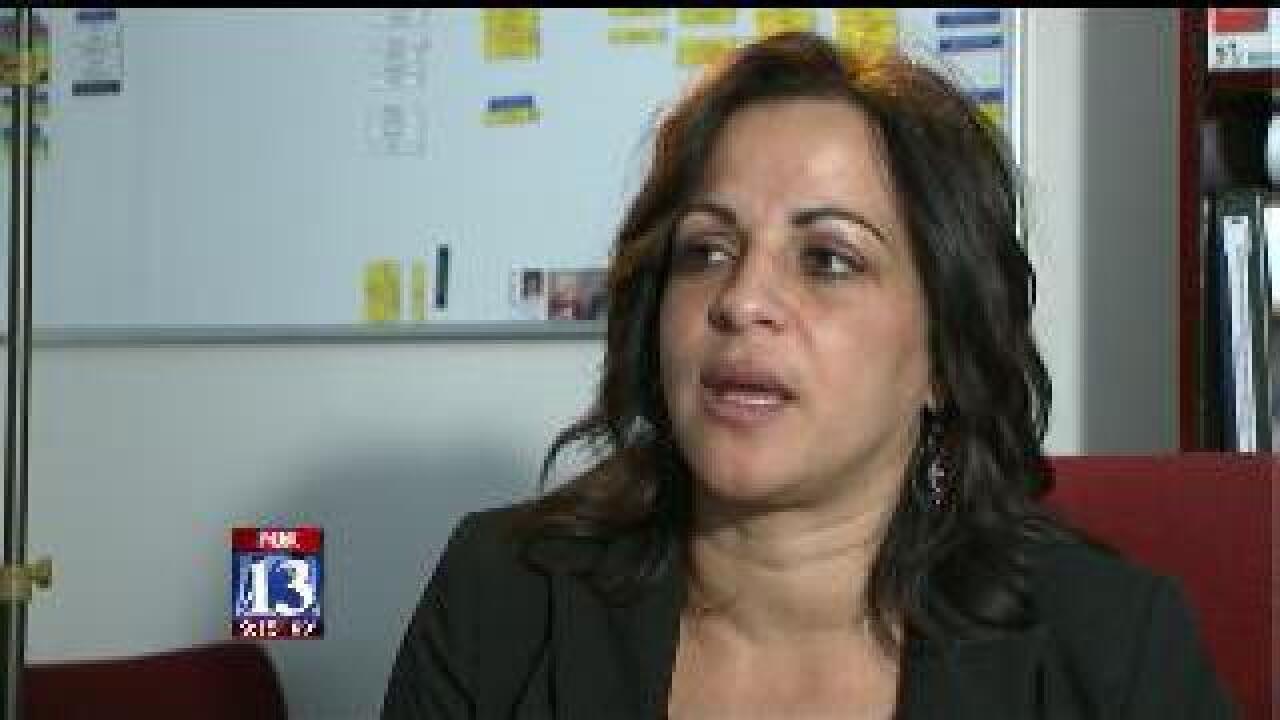 There are nearly 7,000 registered sex offenders in Utah and many are on that list for life.

A West Valley City police detective asked a question back in 2005.  She wanted to know who was responsible for keeping tabs on registered sex offenders once they are no longer checking in with correction officers.

"We do not want an offender that has already posed a risk to the community, doing it again," said Det. Waelty.

There are roughly 250 registered sex offenders living in West Valley City, 150 of whom no longer have to check in with their parole officer.  But they still must live under certain legal requirements due to being on the registry.

"They have to update their pictures periodically, they have to document where they live, where they work, Internet access, things of that nature," said Sgt. Jeff Conger, West Valley City Police Department.

Det. Waelty and her team take a non-confrontational approach.  They go out in suits, not uniforms.  Their goal is  compliance, not incarceration.  She said most people they work with are cooperative and do not pose the threat many in the community think they do.

Det. Waelty said she has had many conversations with so-called lower-risk offenders.  Most of those go something like this: "Please don't let this define me, I'm not just a sex offender.  I have a family.  I live in this community.  I'm a good neighbor," said Det. Waelty.

At the end of the day, it's about serving and protecting her community.

"They need to have a sense of security in their community and they need to feel safe," said Det. Waelty.  "And it is really important."

Watch the video below to hear from a registered sex offended in West Valley City.