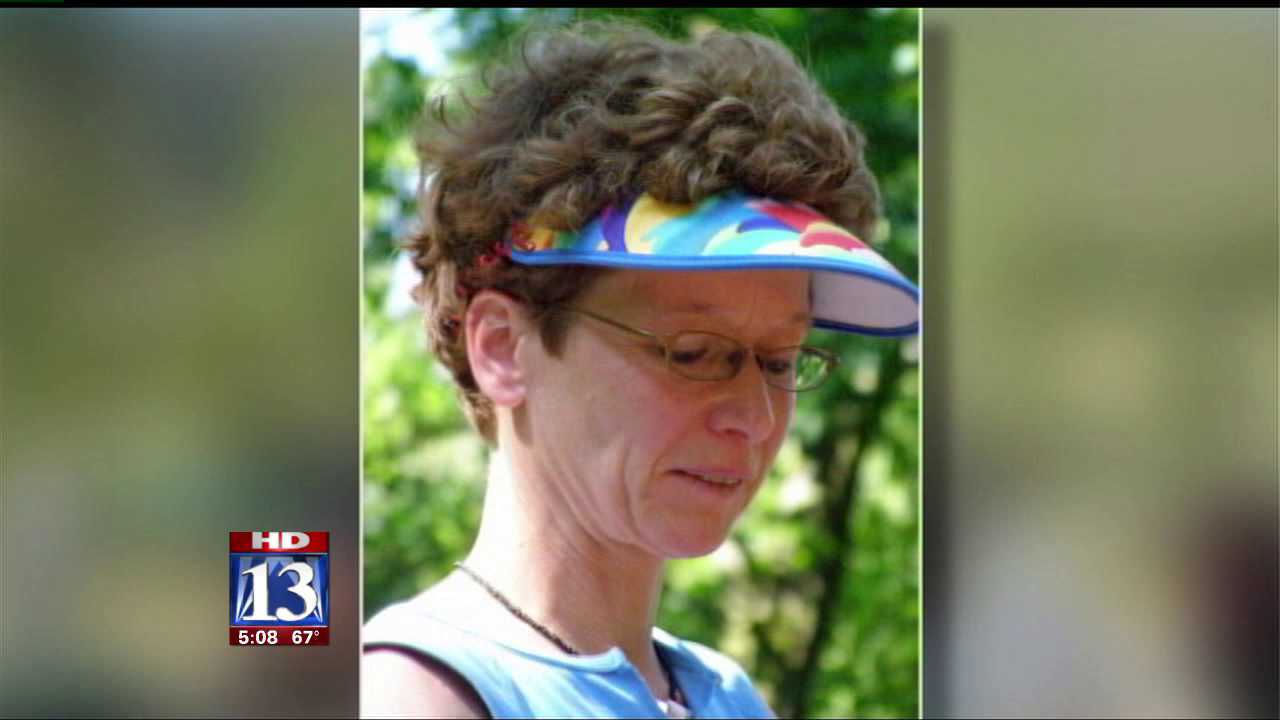 SALT LAKE CITY -- A young man is blaming his father for his mother's death after her body was found in her Sugar House home last year.

Pelle (pelah) von Schwedler Wall, 18, believes his father, John Brickman Wall, murdered his mother and is petitioning the court to have his younger siblings removed from his dad’s custody.

Uta von Schwedler was found dead in her bathtub last September. She and her ex-husband were locked in a bitter custody battle.

Although police call her death suspicious, the criminal case has not moved forward for more than seven months.

The couple’s oldest son left his father’s home basically as soon as he turned 18, stating that he feared for his own safety and the safety of his younger siblings ages 16, 13 and 11.

He is now working within the confines of the juvenile court system to try to protect them because he thinks his father would harm them, just like he claims Wall allegedly harmed his mother.

The University of Utah researcher Uta von Schwedler was found dead Sept. 27 and the medical examiner has yet to determine whether her death was a homicide or a suicide. In a petition Pelle von Schwedler Wall filed to get his remaining siblings away from their dad, he told the court Wall has failed to properly care for the children as well as inflicting "non-accidental harm, threatened harm and emotional damage."

Wall and von Schwedler were involved in bitter divorce proceedings that started back in 2006. Custody of their children was a major issue.

The couple’s son says his father acted strangely the day his mother was found dead and there appears to be many unanswered questions about physical evidence located inside the home.

Police won't comment at all on the civil matter and will say only that their investigation will take as long as it takes.

FOX 13 placed a call to John Brickman Wall's attorney Wednesday to see if his client has any comment on the juvenile court petition. FOX 13 has not yet received a call back.