SALT LAKE CITY — Utah Highway Patrol troopers arrested a California man they believe is at the center of a marijuana growing and selling operation.

During a routine traffic stop Tuesday in Salt Lake County, a police dog searched the car and smelled narcotics. Troopers found a bag containing $215,000 in cash.

“This individual could not explain why he had so much cash, so it was taken into possession,” said UHP Cpl. Todd Johnson.

The arrest and evidence confiscated in the car led them to the northern California home of Robert Smith, where they found a marijuana grow operation.

Detectives believe the cash came from sale of the drugs.

Smith was arrested for investigation of money laundering, a second-degree felony, and a class A misdemeanor for conspiracy to commit a third-degree felony. 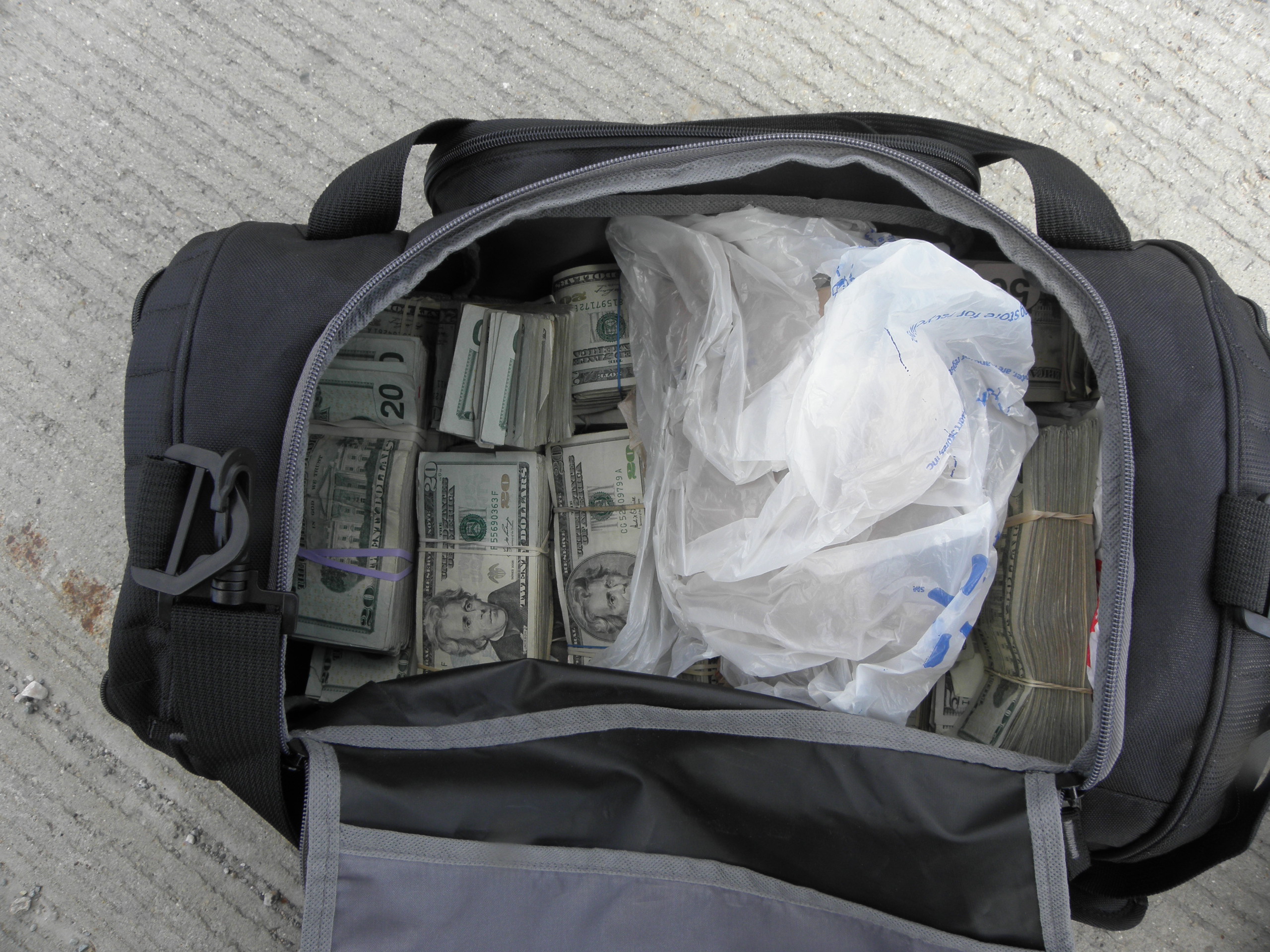